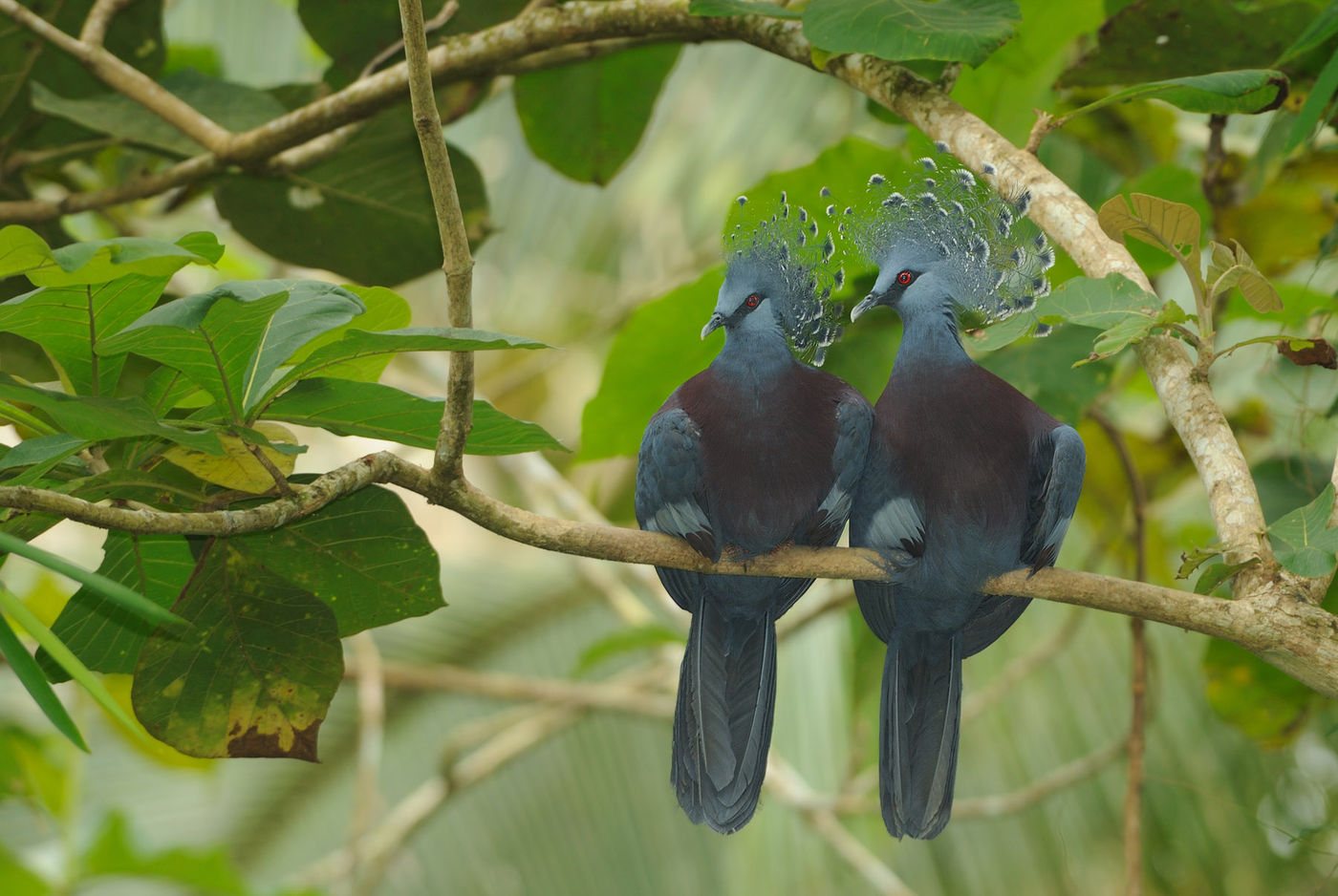 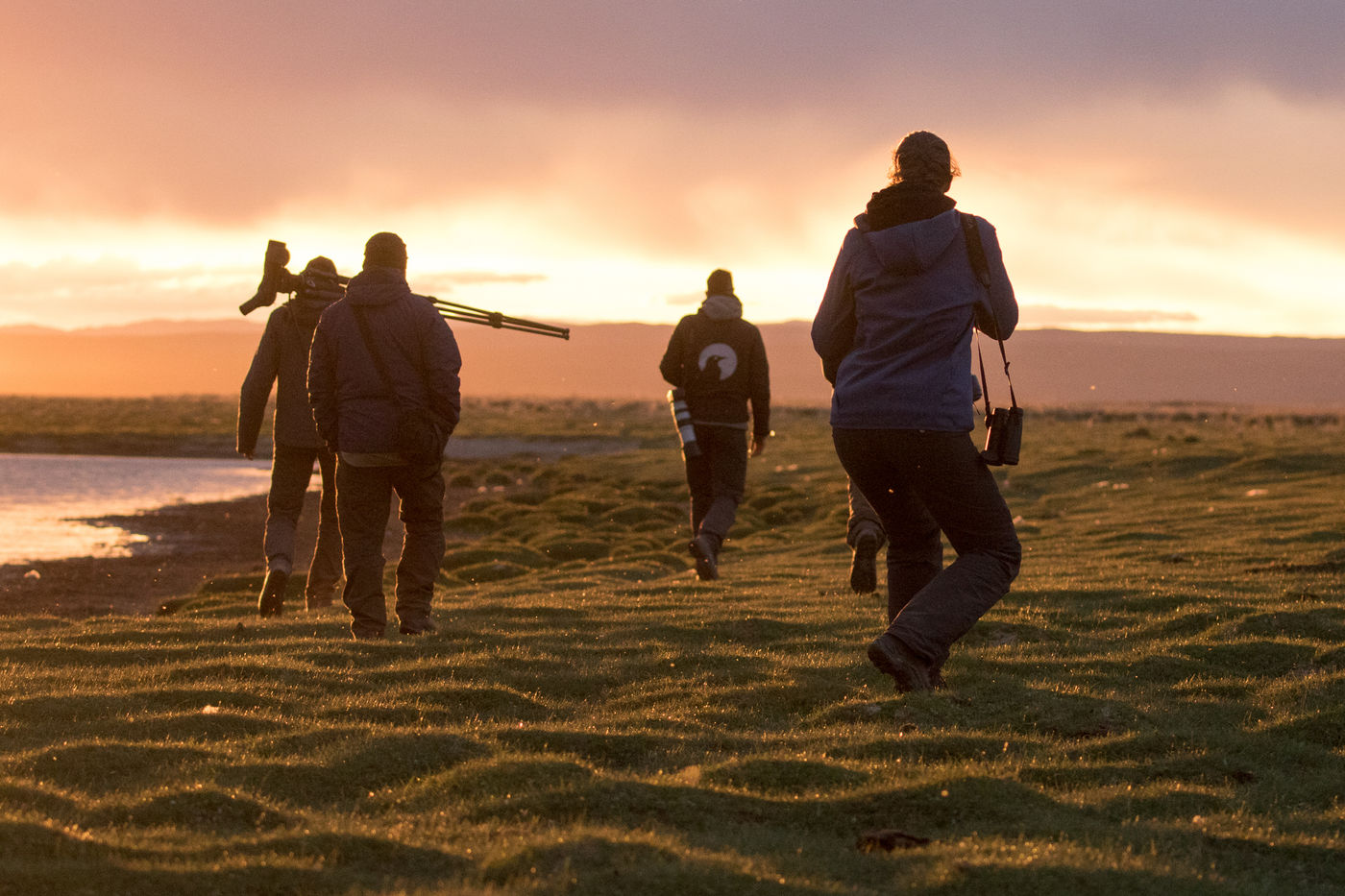 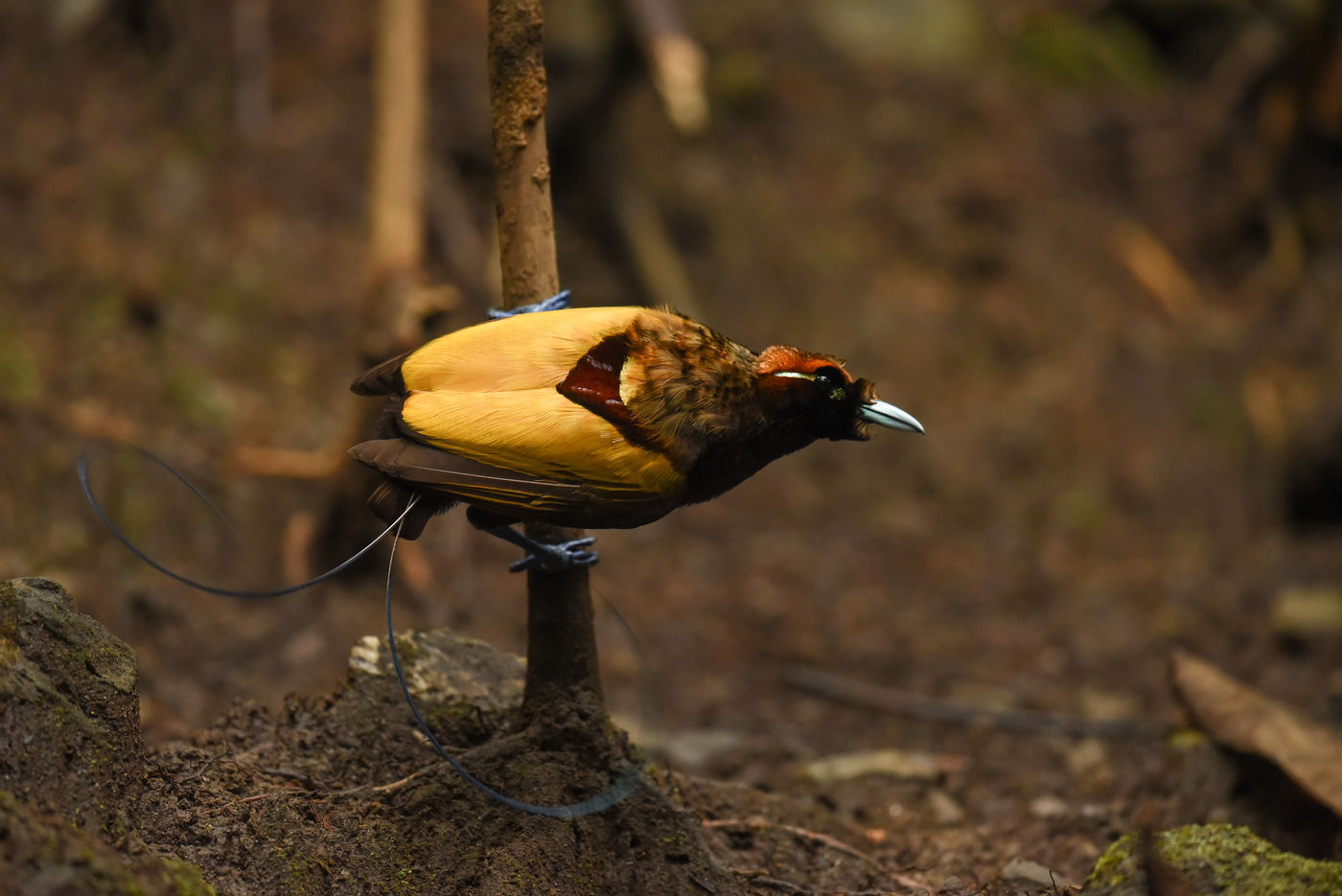 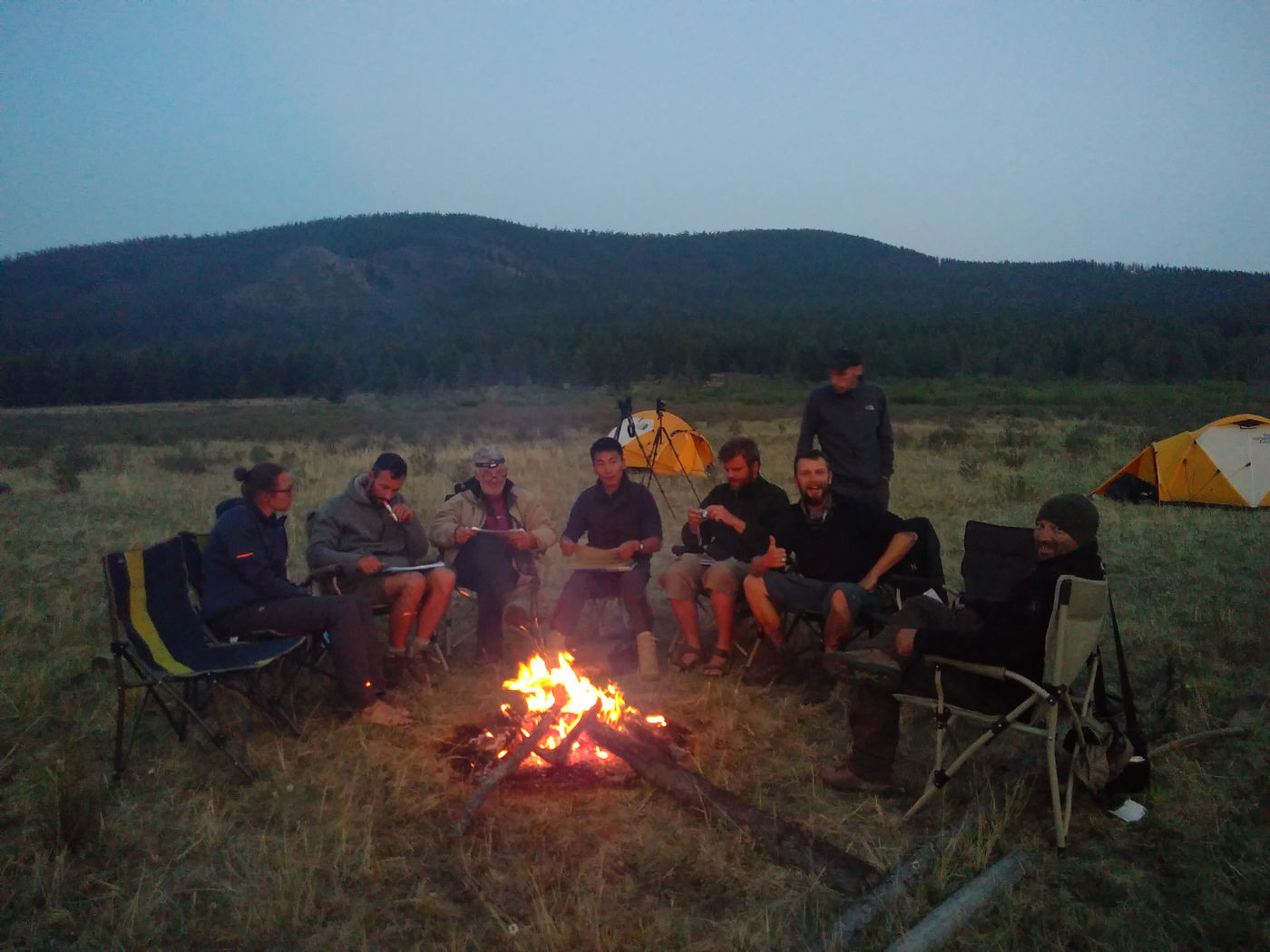 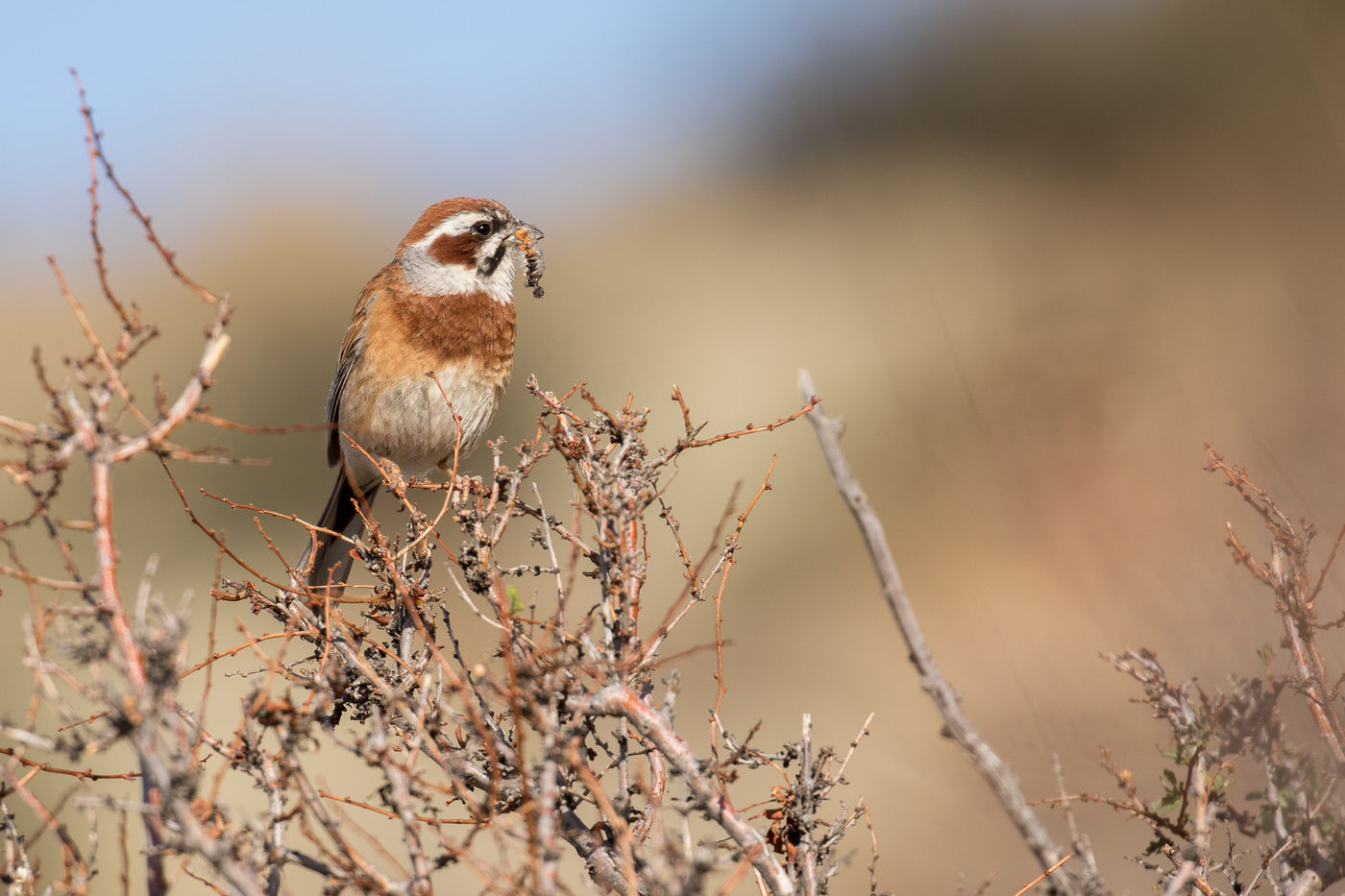 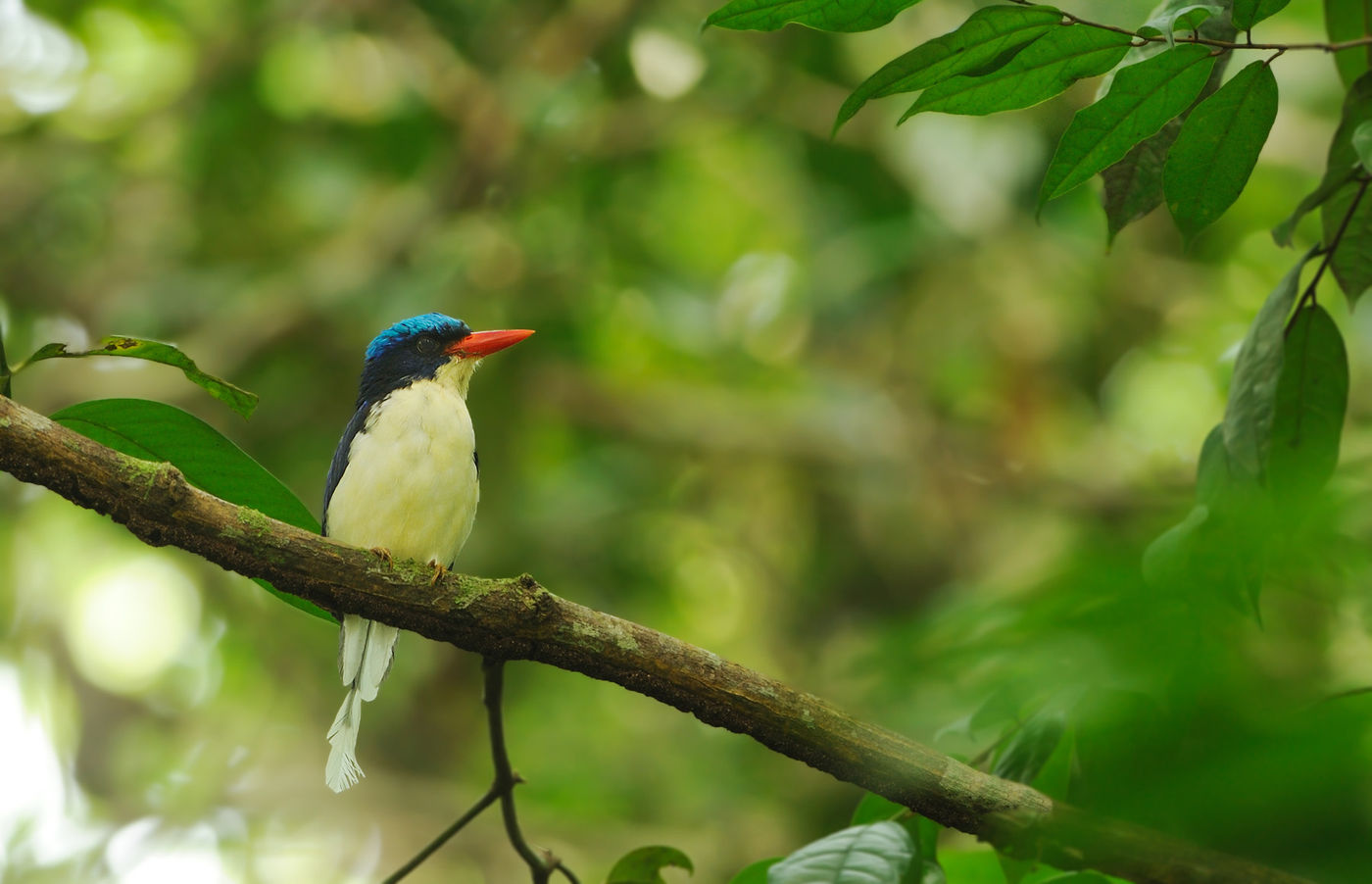 An enthusiastic and cheerful nature specialist with a broad knowledge of birds to dragonflies, amphibians and butterflies? Meet Geert! Both at home as well as abroad he scores one observation after another: he discovered a new bird species for Belgium and rediscovered various endangered species in new places!

Geert has worked for years as an environmental expert at the Agency for Nature and Forest (ANB). Over the years he acquired an enormous ecological knowledge that way. Mainly about nature in Limburg, his home province, but also from more exotic places (with which we don’t want to say that Limburg is not exotic).

Geert got the bird bug at the age of twelve during ornithological youth camps in Bokrijk, a nature reserve close to home. Nature started tickling him more and more and three years later you could find him in nature reserves several times a week. A custom that he continues to this day. As a nature specialist, he participated in the Wild van Dieren program at VTM.

From Mexico to Madagascar

As an avid traveler, Geert has an impressive list of destinations. He has a clear image of Africa with Namibia, Cameroon, Ethiopia and Madagascar. But it doesn’t stop there. He also has a lot of experience in Europe (Spain, Morocco, Greece, Hungary), Mexico, Thailand, Indonesia and India. His absolute highlight? The birds of paradise of West-Papua! No one recognizes bird sounds like Geert: it is a pleasure to experience this with him as a guide!

Geert  is an incredible guide for this trip: full of experience and he always goes the extra mile for it. Being on the road with such a person during this tour makes you enjoy it to the max. Enjoying it to the fullest!

Geert was the right man in the right place! Our whole trip was basically a lot of knowledge, fun, fanaticism, attention, a good atmosphere in the group and therefore a lot of laughter!