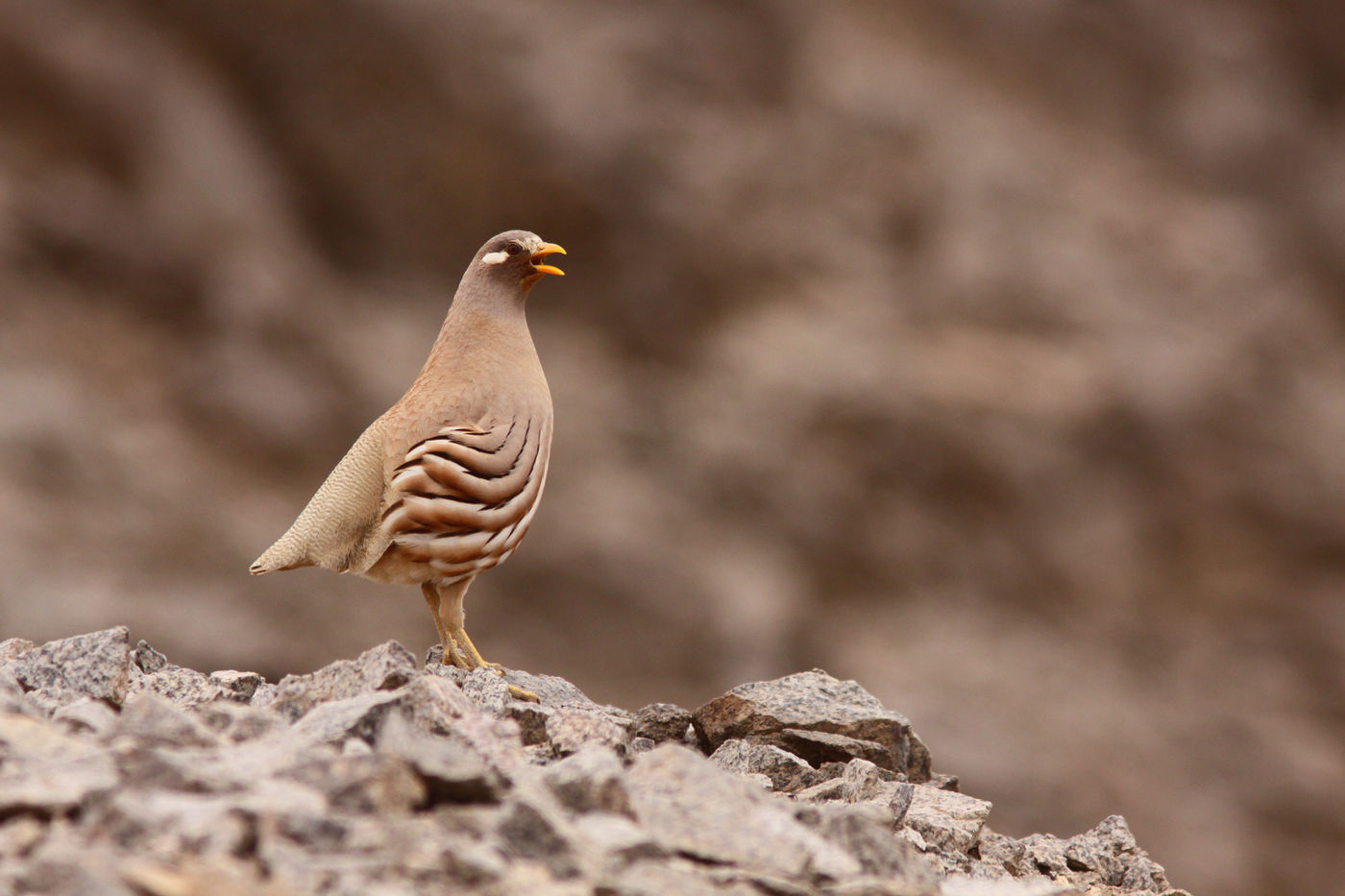 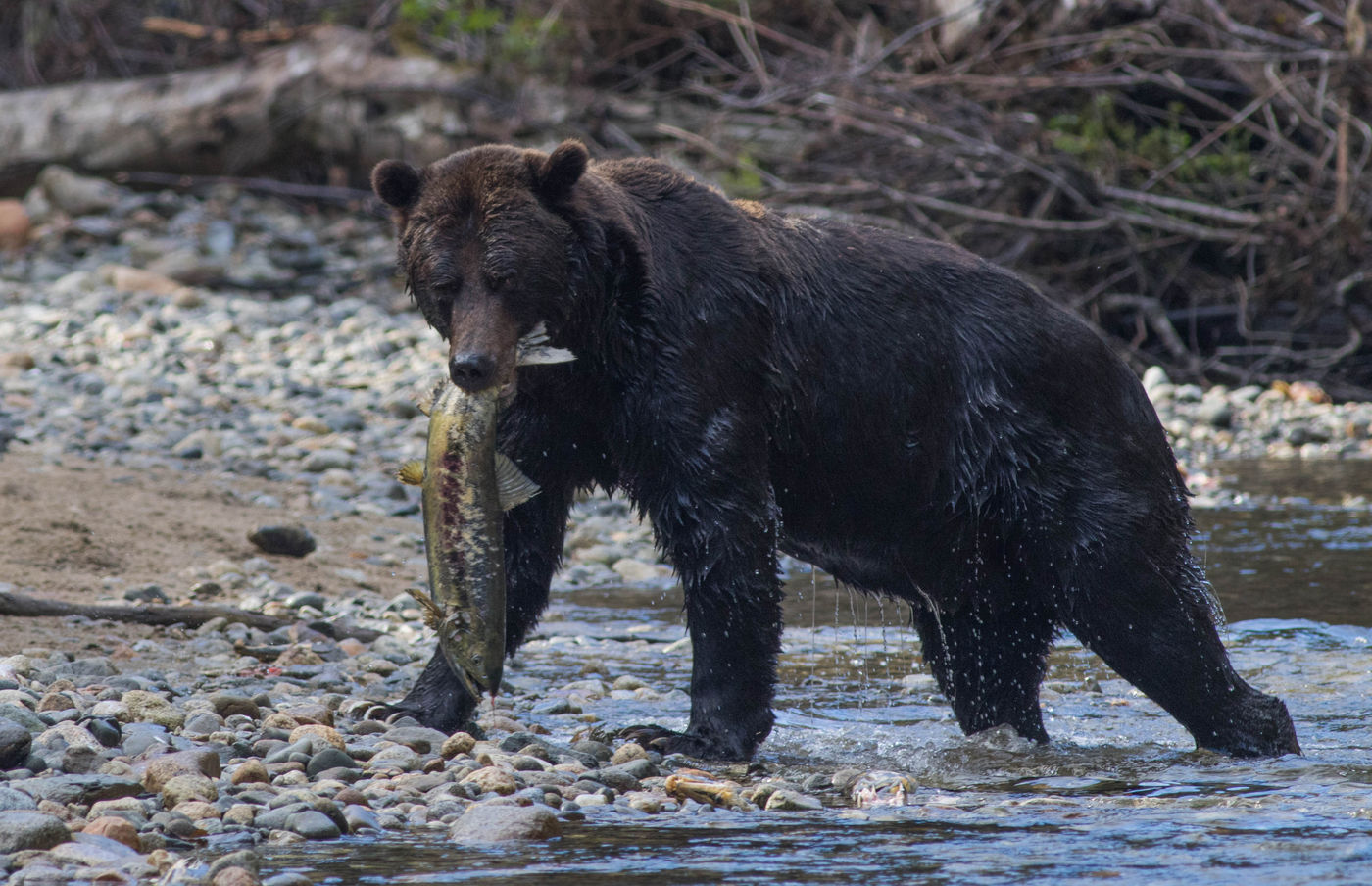 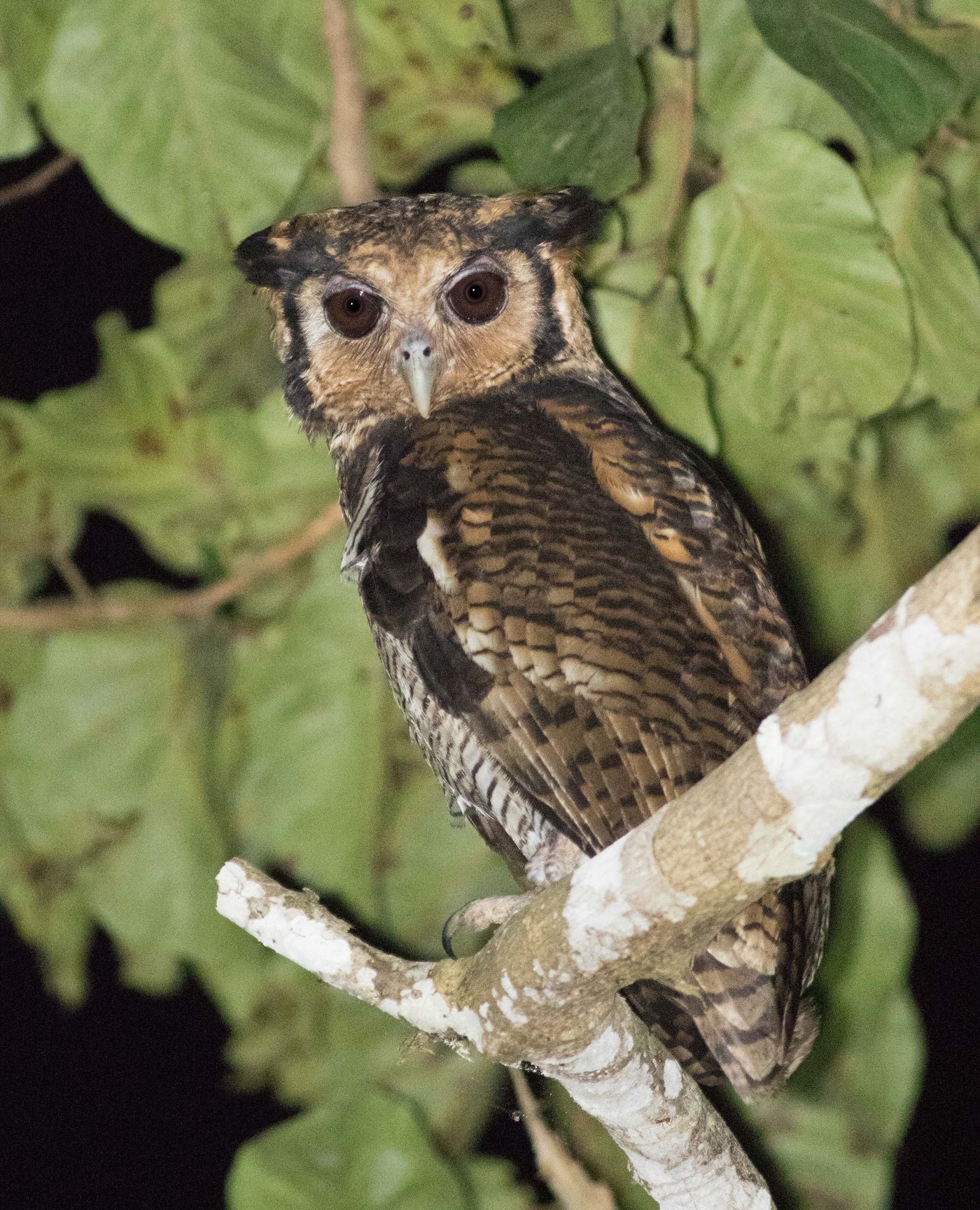 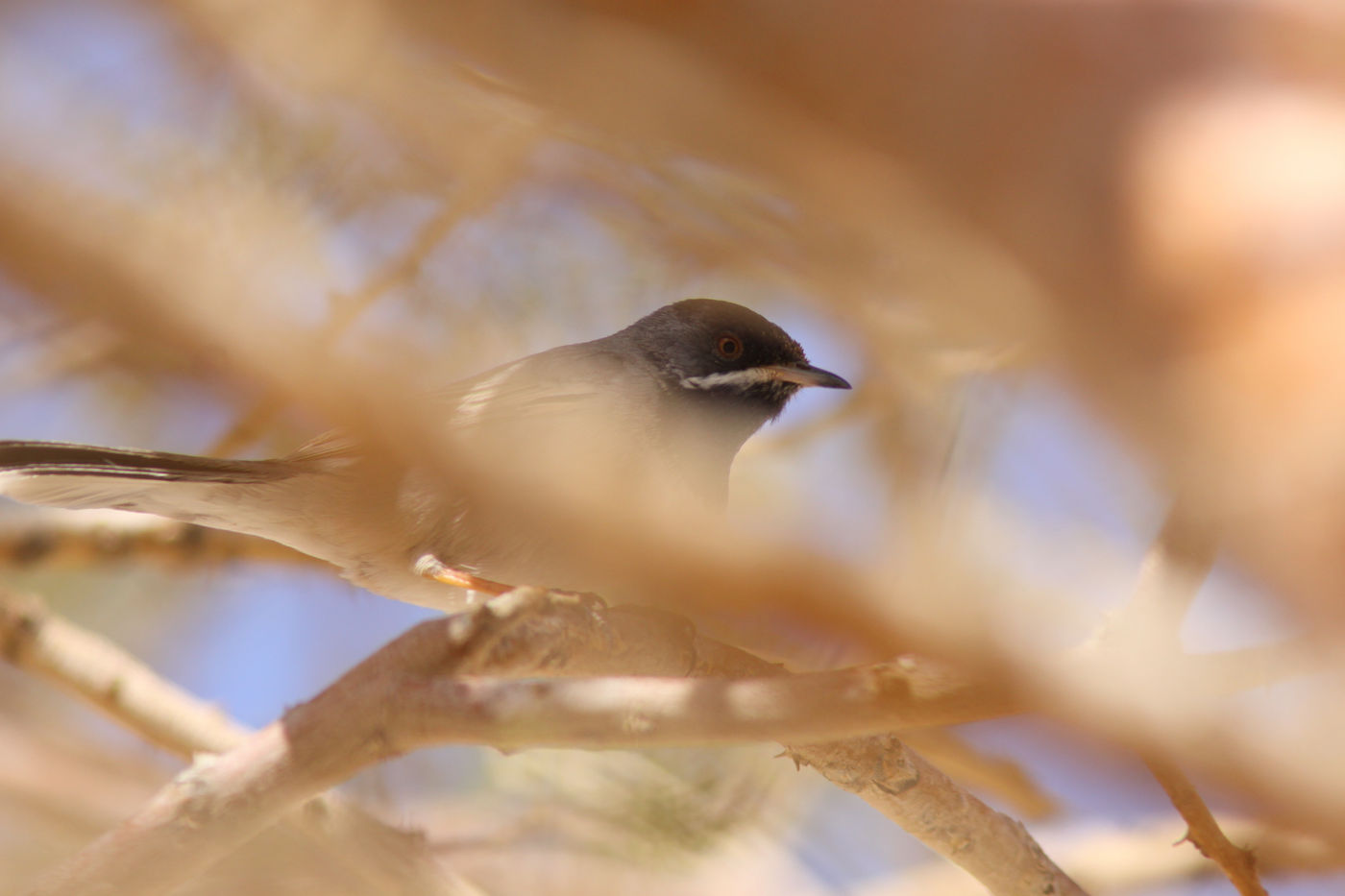 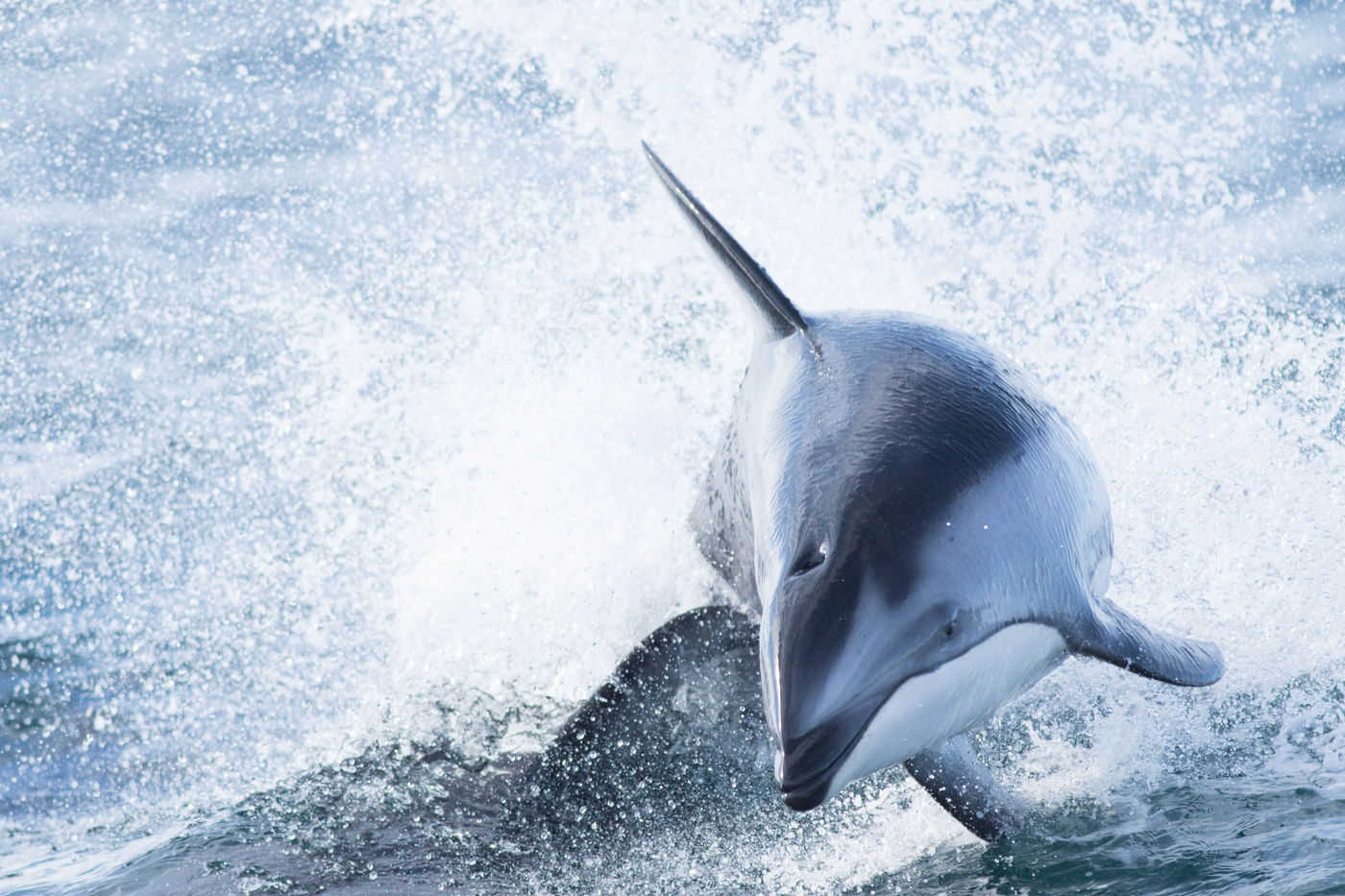 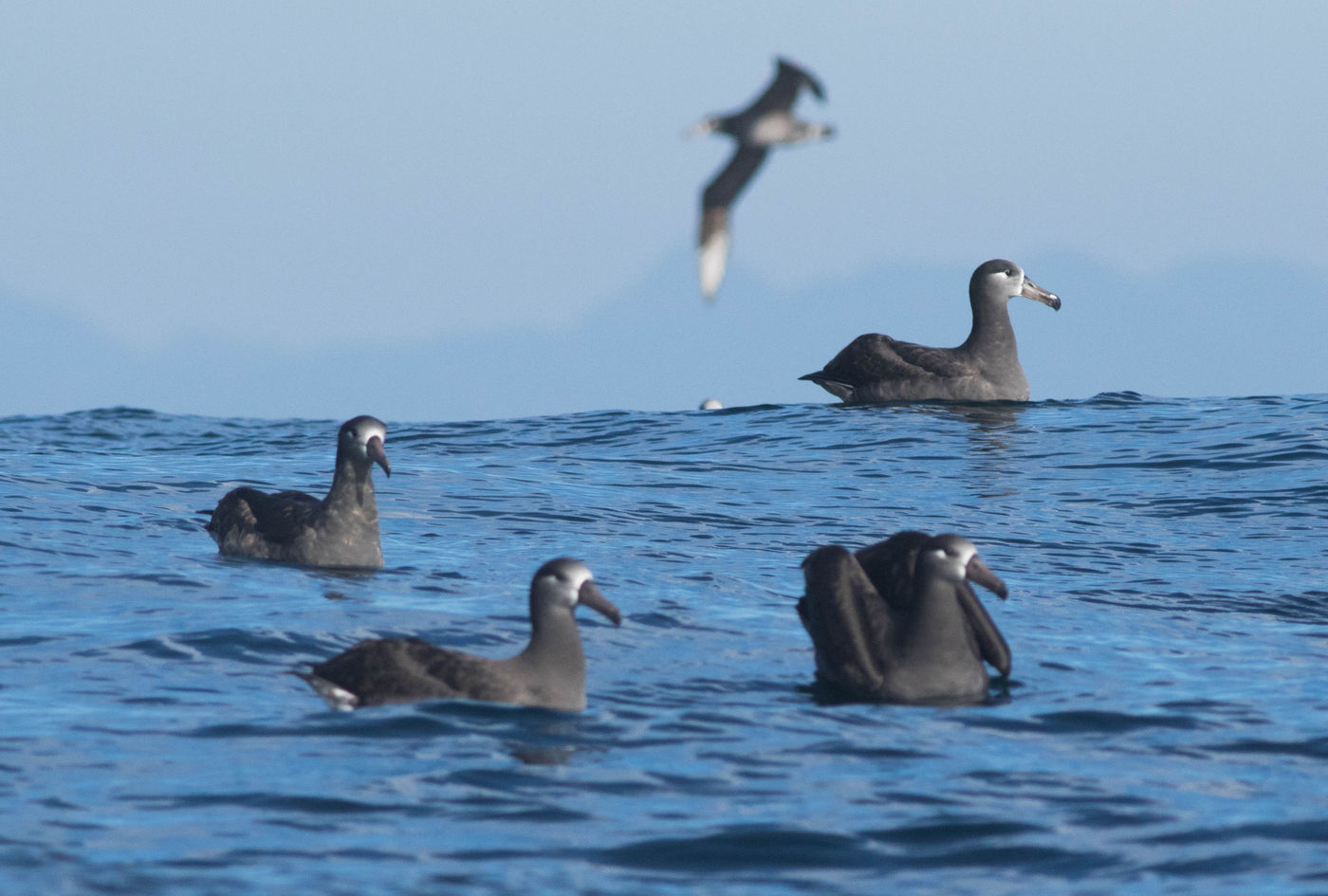 Travel guide Joachim has been passionate about birds for as long as he can remember. As a child he grew up in De Maten in Limburg, where he learned all the tips and tricks of the lifestyle. The choice to pursue a study in ecology was easily made!

Joachim has a broad interest in nature. Birds are always the leitmotif, but he is always well aware of which other species groups are to be expected and mammals form a kind of second passion that he keeps picking up again and again. He has been involved in the STARLING story for quite a while and regularly provides photos and blog posts.

From birding to a study?

Joachim has been working in Vancouver, Canada for some time now, where he conducts research on shorebirds as part of his masters’ thesis. He is primarily interested in the presence of birds and how their foraging behavior also determines their distribution. Gulls are a great passion of him, and he has spent several hours hoping to find a way through the exceptional diversity that gulls show on the west coast of North America. Further afield Joachim has a passion for rare endemics and he is mainly gripped by how altitude influences the speciation of birds, especially in the tropics.

During this studies, he explored the North-American continent extensively and already watched birds from the cold mountains in the interior of British-Columbia to the hot canyons on the border with Mexico in Arizona. Other destinations that he previously put on his list already include Scandinavia, Belarus, Hungary, Madeira, Canary Islands, Poland, Turkey, Kuwait, Georgia, Armenia, Morocco, Western Sahara, Spain, Portugal, Iceland, Ghana, Thailand and perhaps the most unique destination the small island of Sao Tome, in the middle of the Atlantic Ocean off the coast of West Africa. He also spent a whole spring in Israel to participate in an internship and to count birds of prey. For STARLING he accompanied a number of weekends and traveled to Madeira in 2016 to guide a seabird tour in the sign of the endangered Freira. Recently he found himself deep in Colombia and was one of the first westerners to see the recently rediscovered (2018) Antioquia Brushfinch, a species with a world population of approximately only 20 – 60 individuals! Joachim is very passionate about finding species and always goes the extra mile for this. Do you enjoy traveling when the pace can be a bit higher, with an overload of species on your menu? Then you are well set with Joachim as a guide!