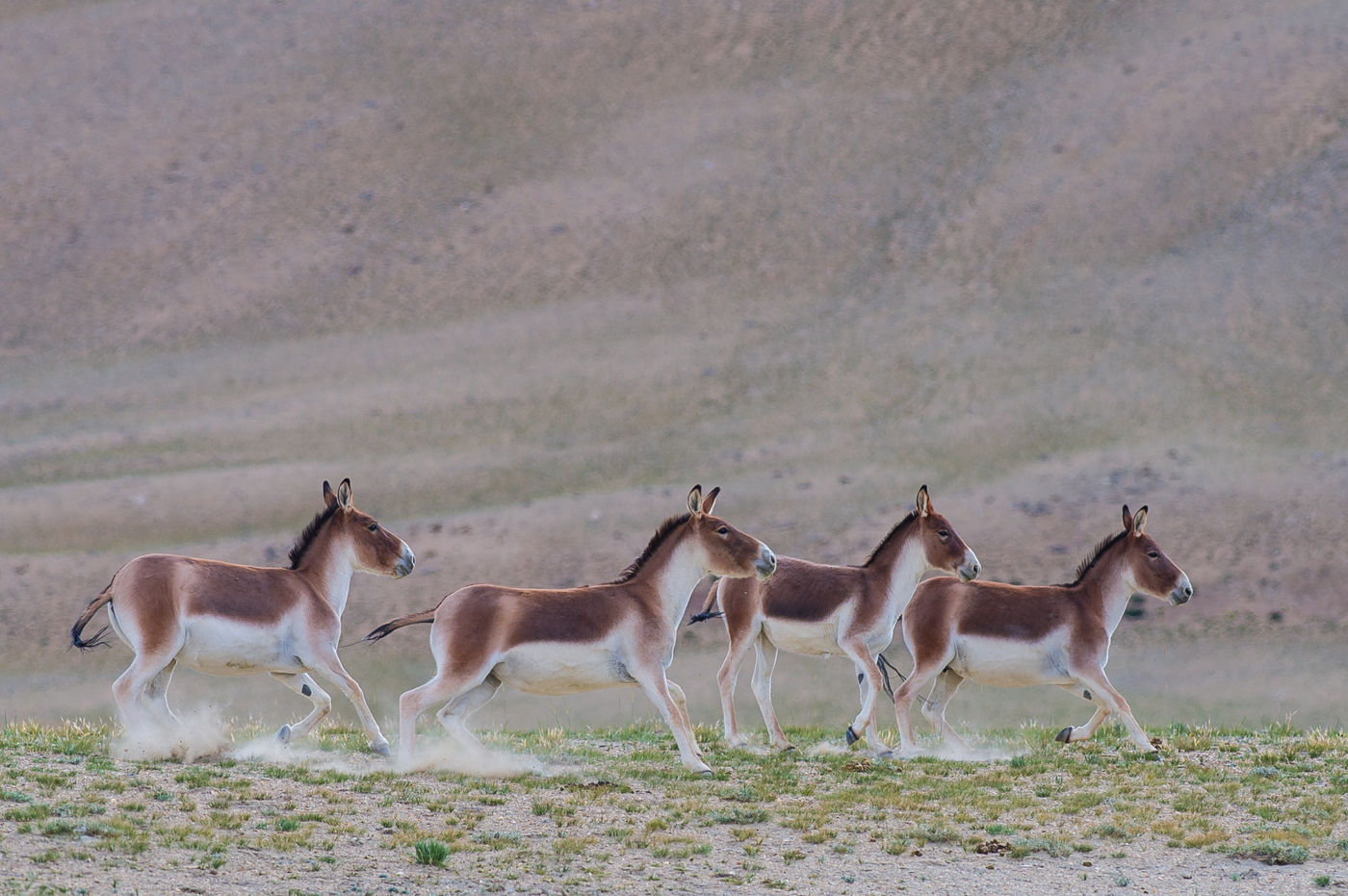 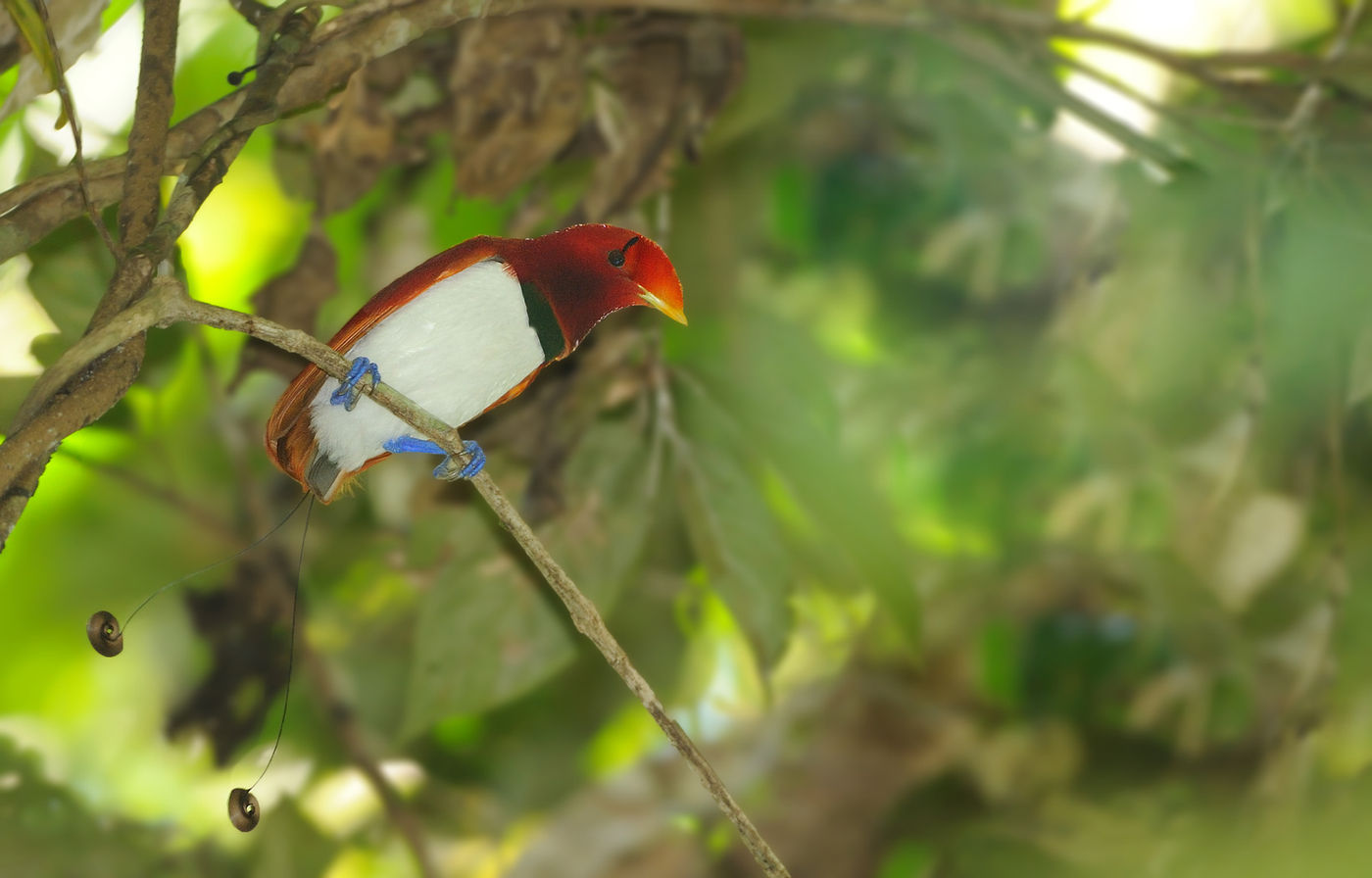 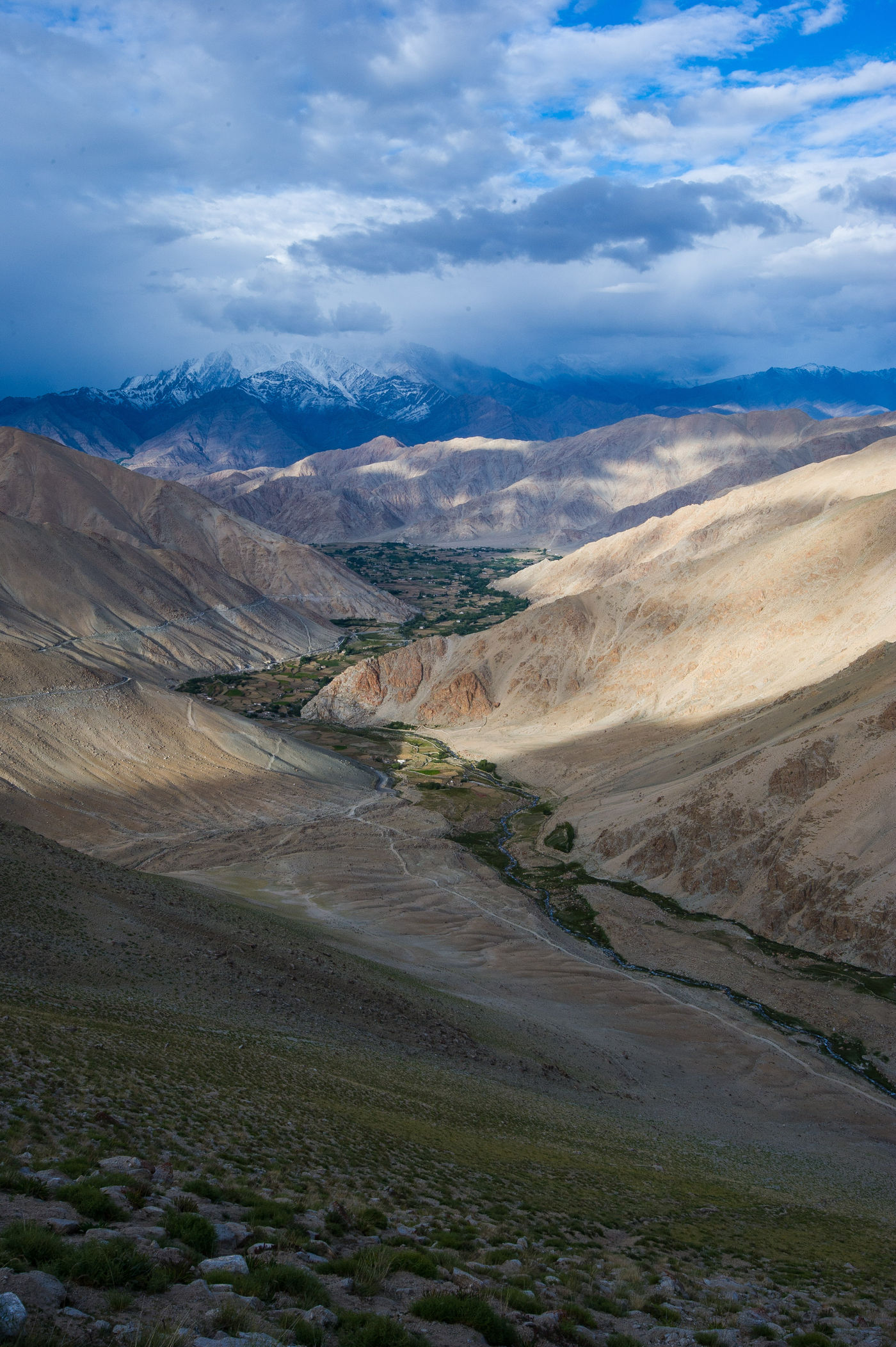 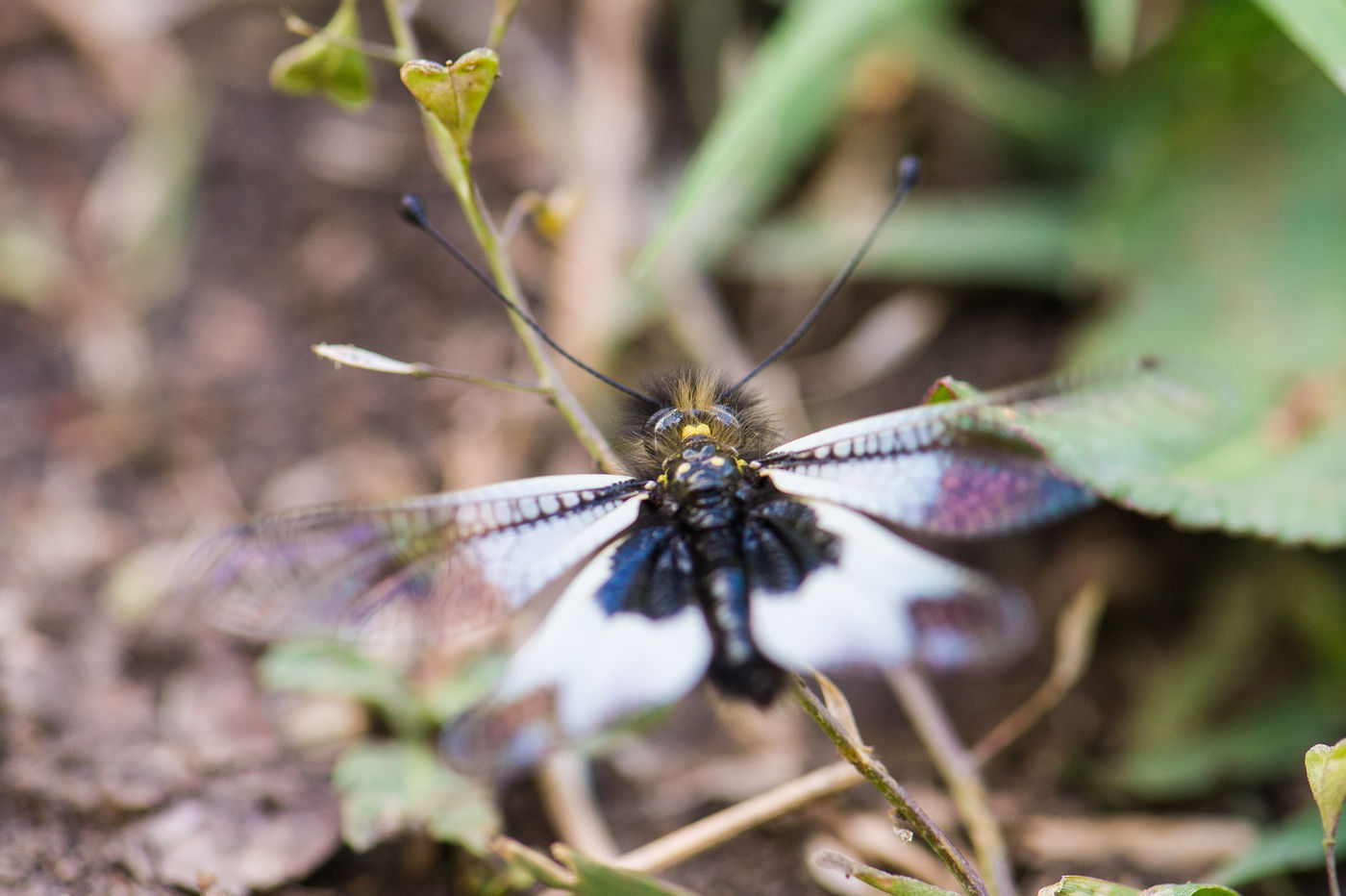 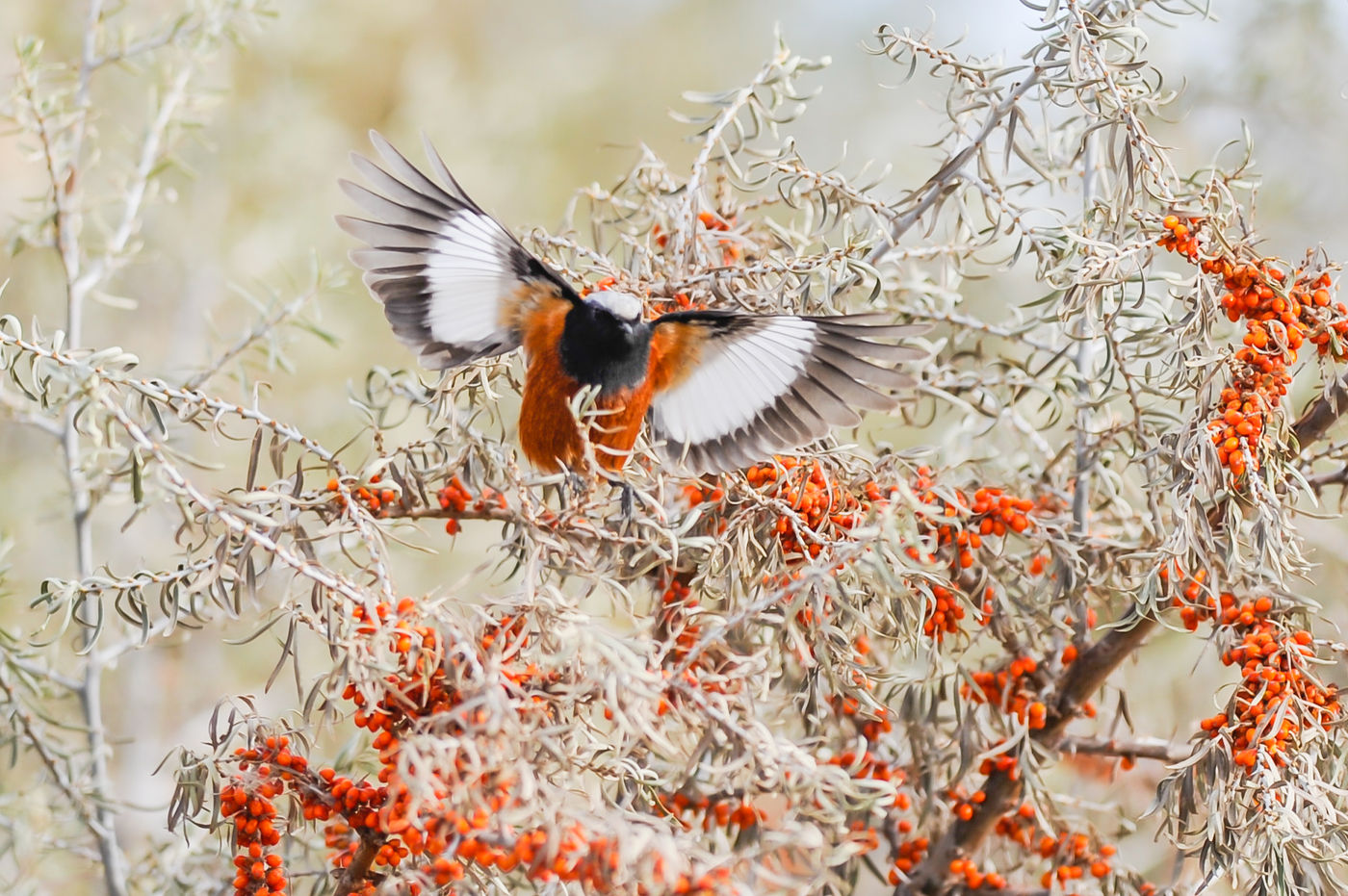 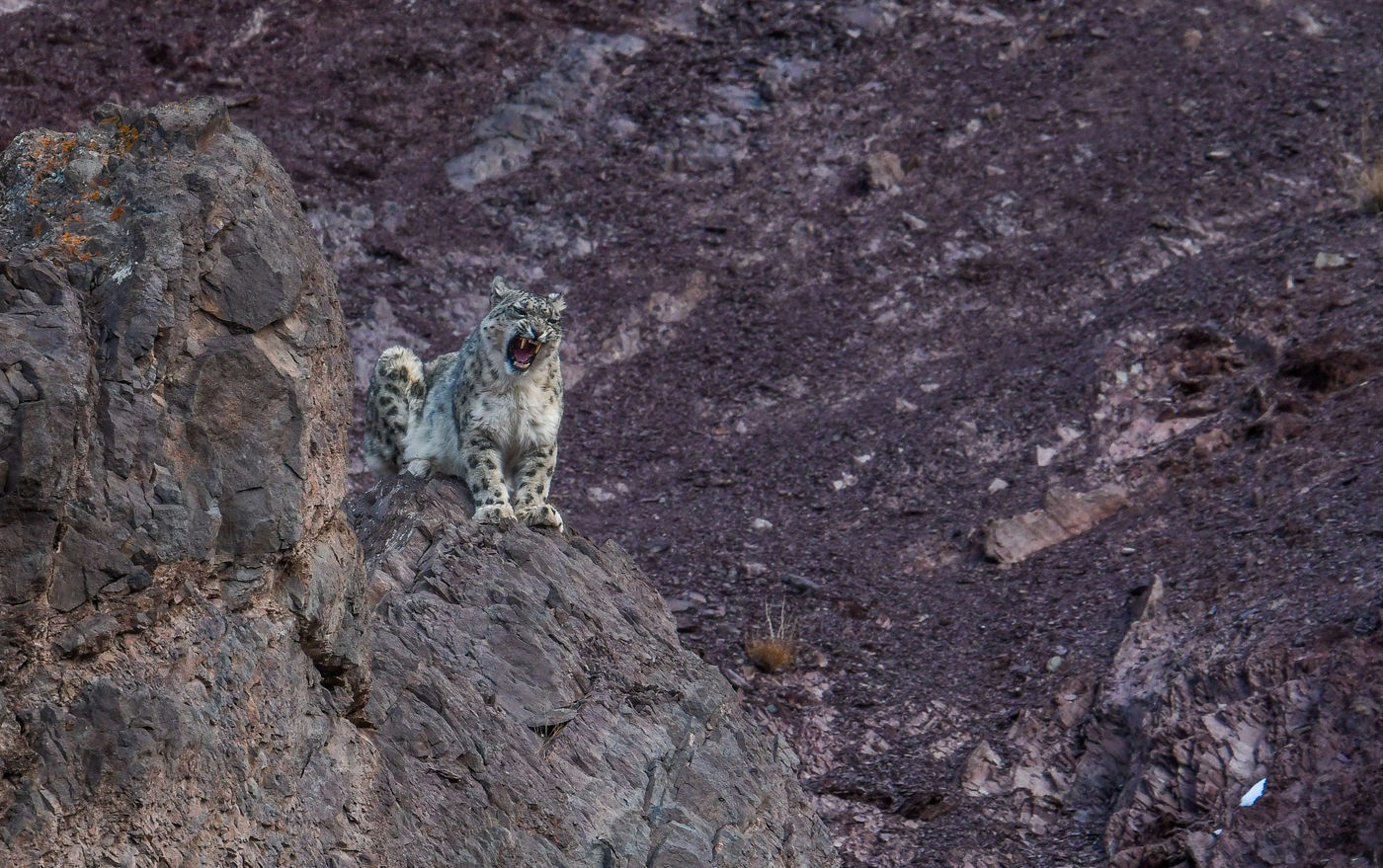 Maarten grew up in the vast forests and heathlands surrounding the airport of Malle. A special environment that linked him to nature forever. He learned a lot about birds, but also about less known species, which he believes deserve just as much attention.

Protecting nature is in Maarten’s blood. He started working as a technician in the biology department at the University of Antwerp, where he collected data about tits and butterflies. Today, he is following up large nature restoration projects at Natuurpunt in the context of European LIFE nature conservation projects.

Birds always occupied a special place during nature work and  study camps at home and farther afield, but as a young curator of nature reserve Viersels Gebroekt in Antwerp, his attention was drawn to other indicator species and natural processes. Since then he shares his interest in birds with an impressive knowledge of, among others, beetles, moths and wild bees.

Maarten likes adventurous destinations and hard-to-find species. His perseverance already yielded unforgettable experiences and observations such as Snow mountain robin in West Papua and snow leopard in India. As a talented photographer, Maarten makes impressive photo reports of all his travels abroad.

Maarten is a very competent guide. He is modest and socially competent. His knowledge about certain species is impressive, not only birdwise, but also of mammals and insects. He has a very broad interest in nature and knows how to convey his enthusiasm in a pleasant way. He never gets tired of explaining things. His energy and endurance are limitless.