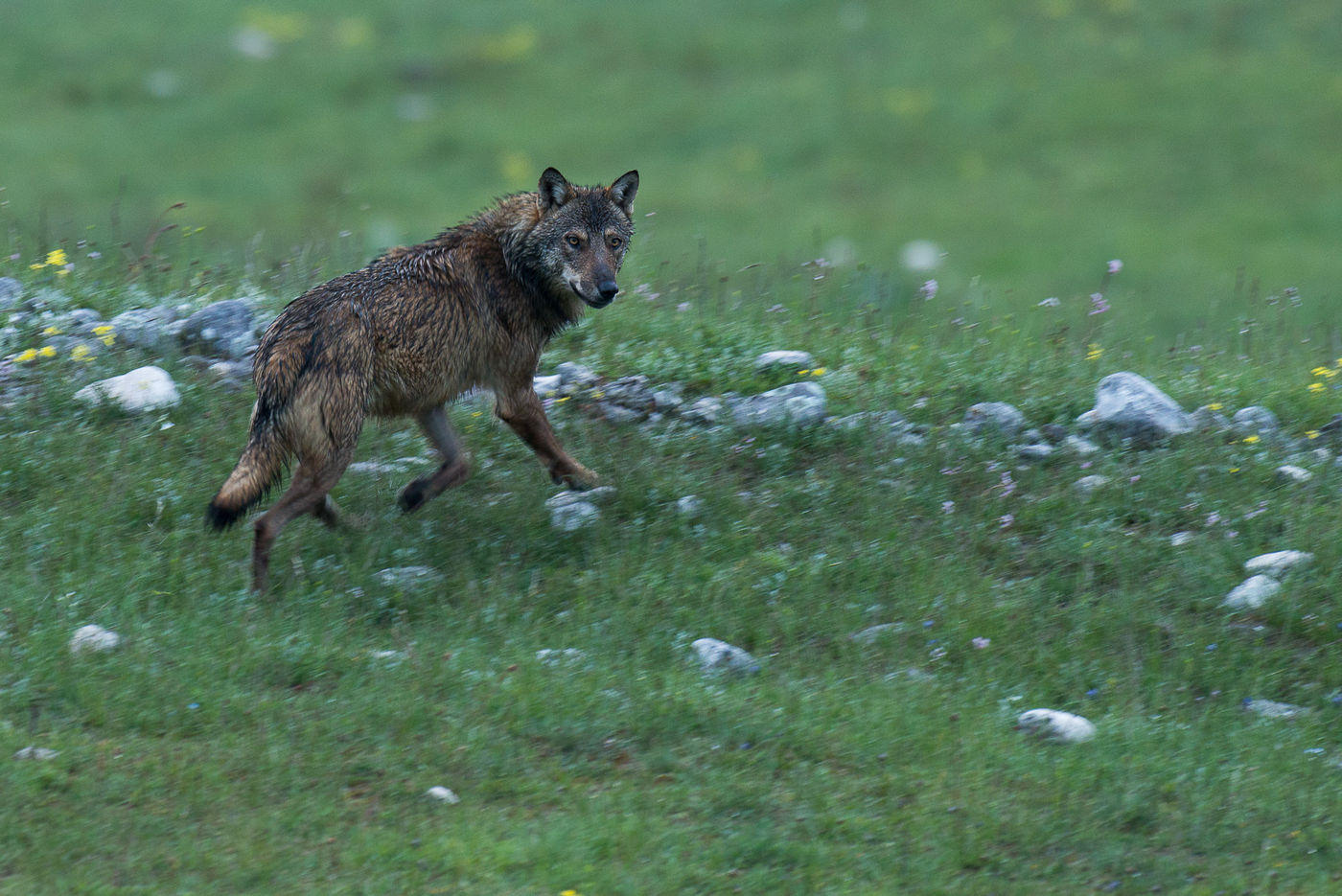 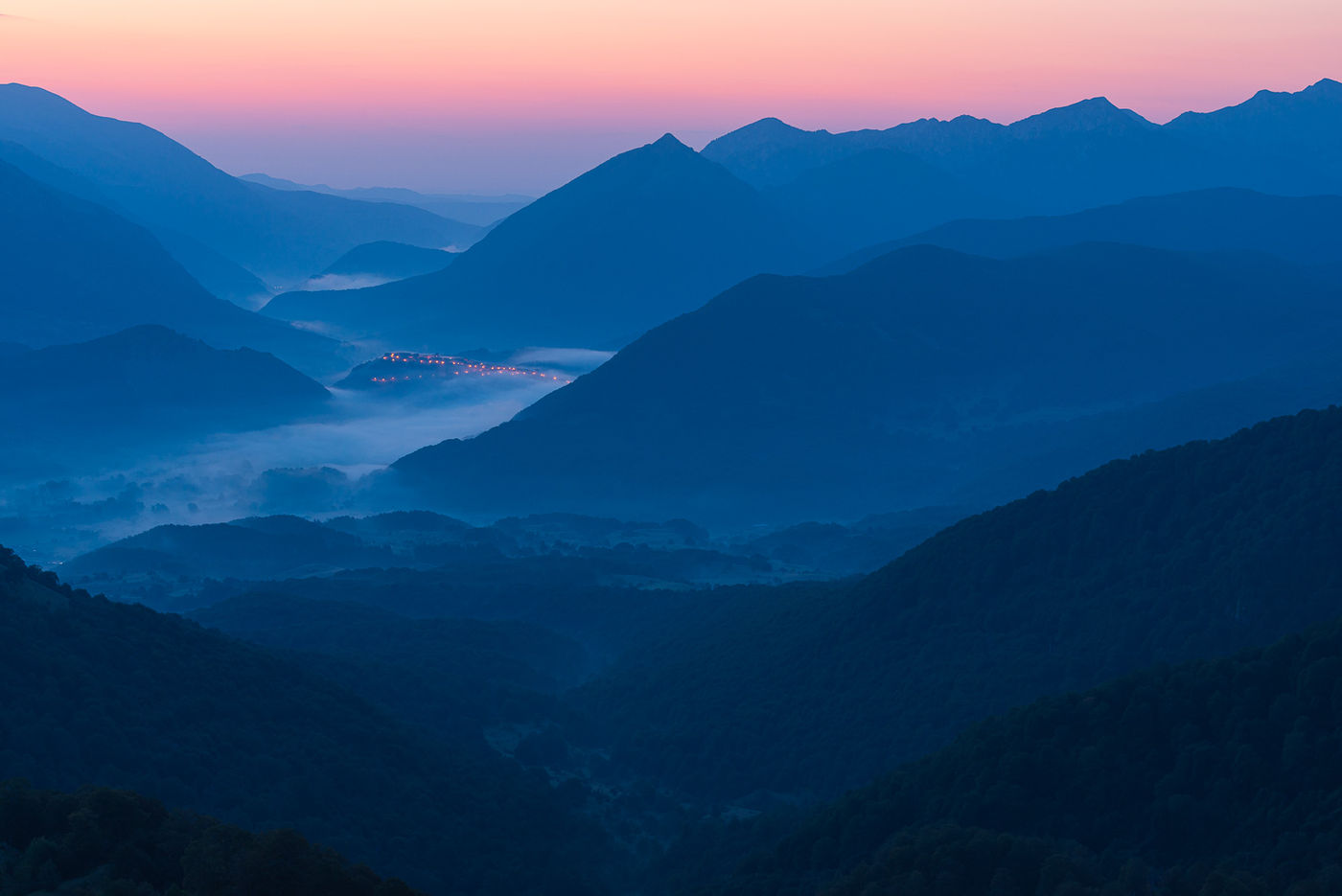 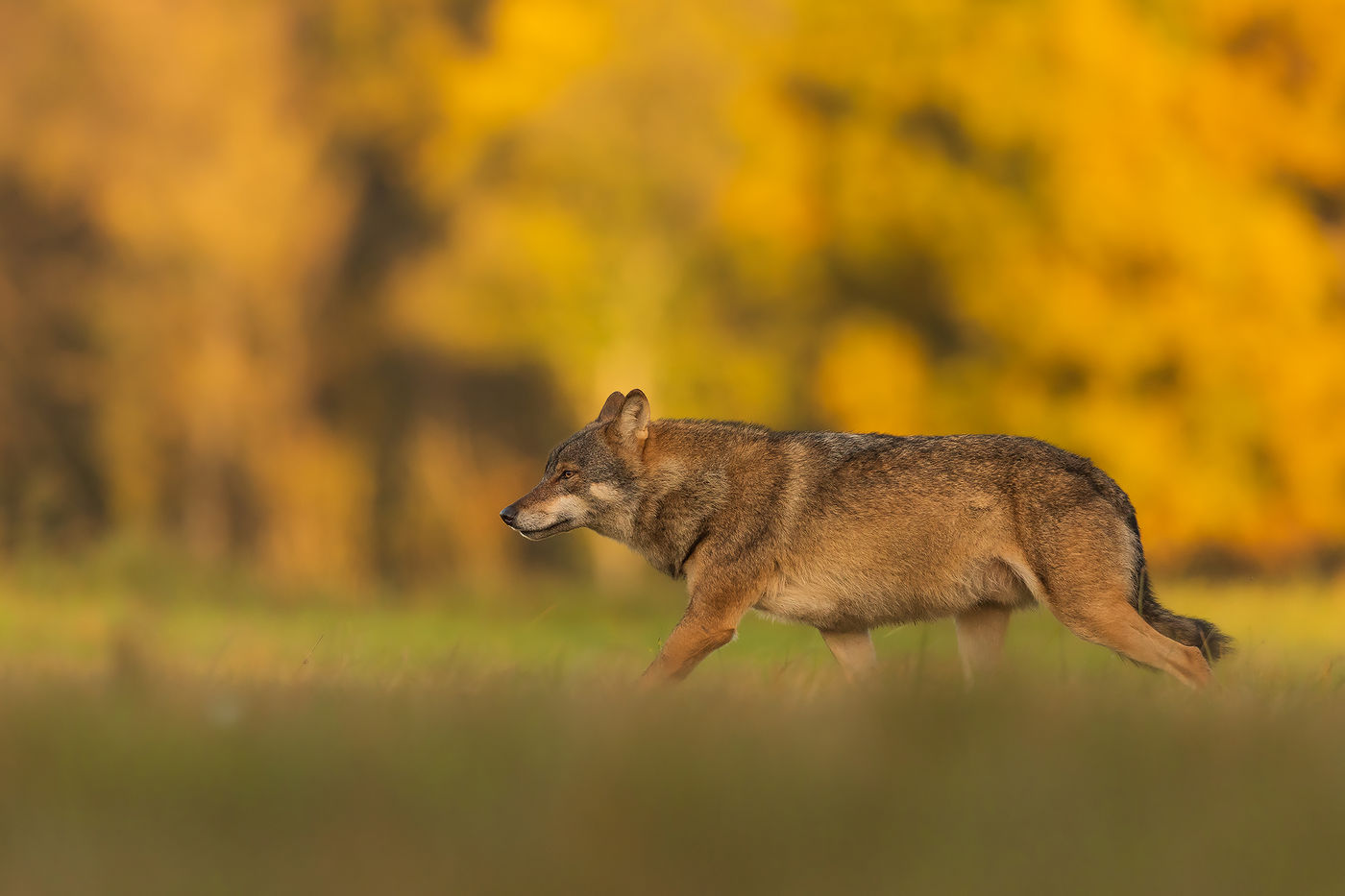 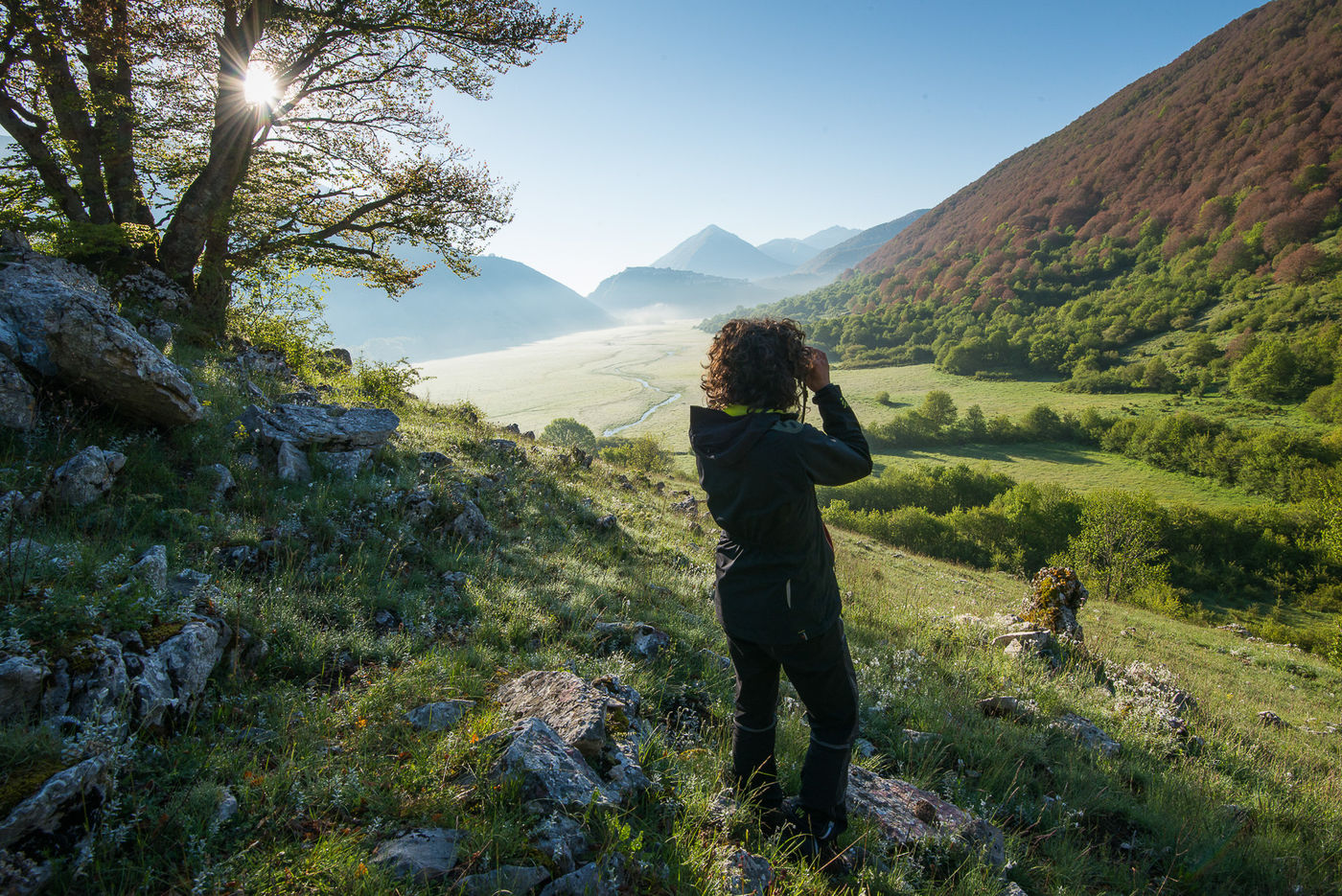 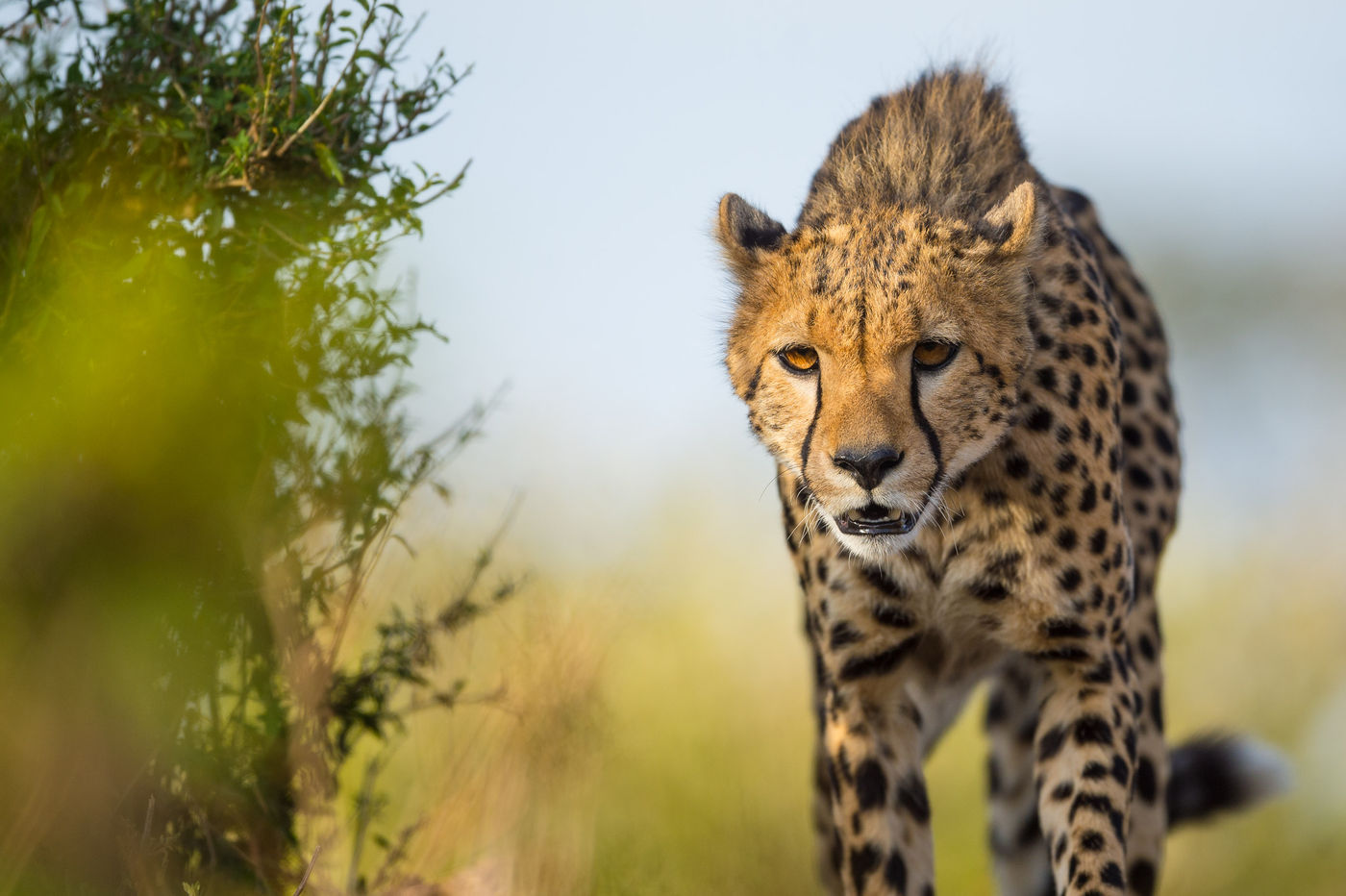 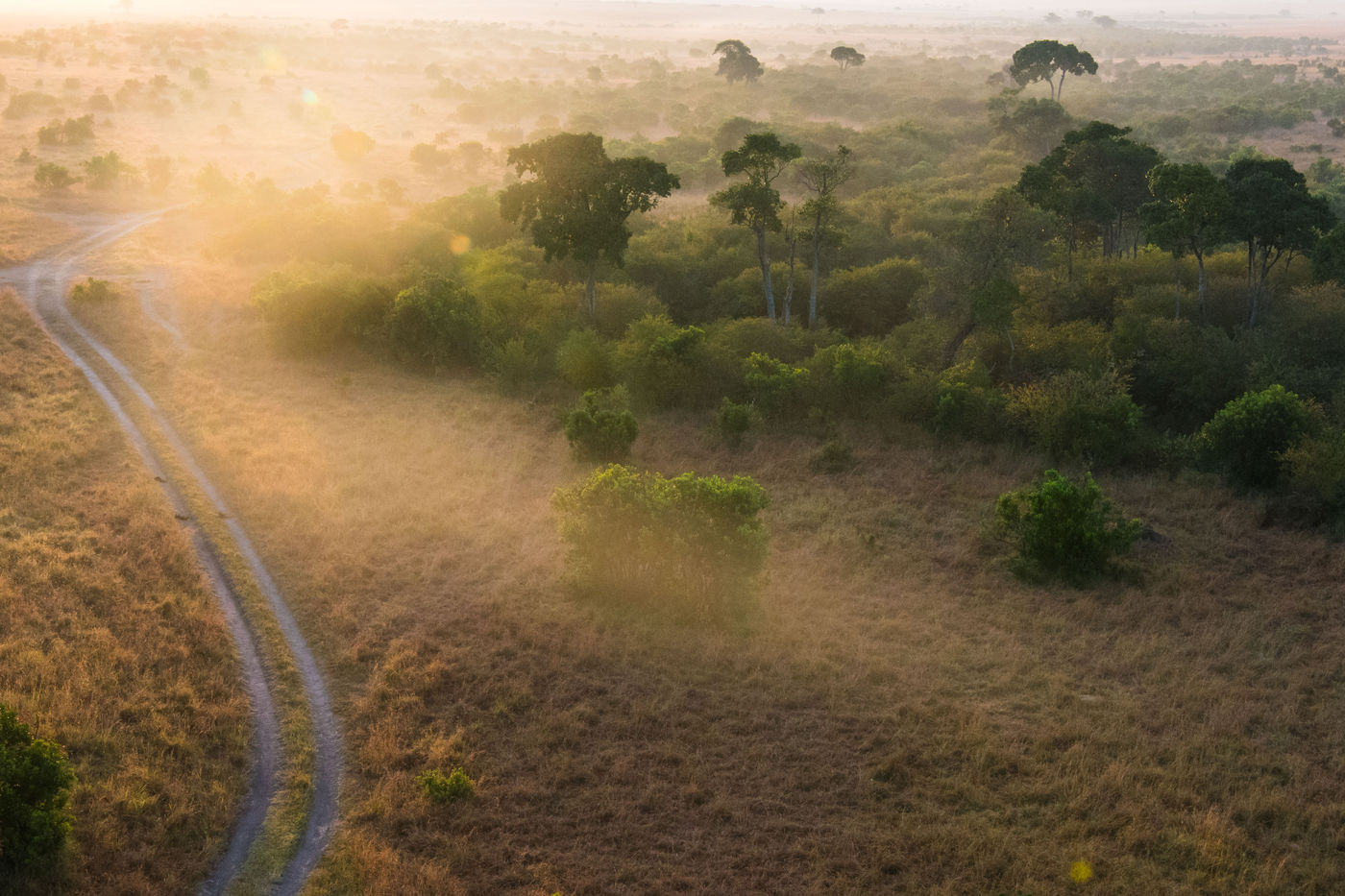 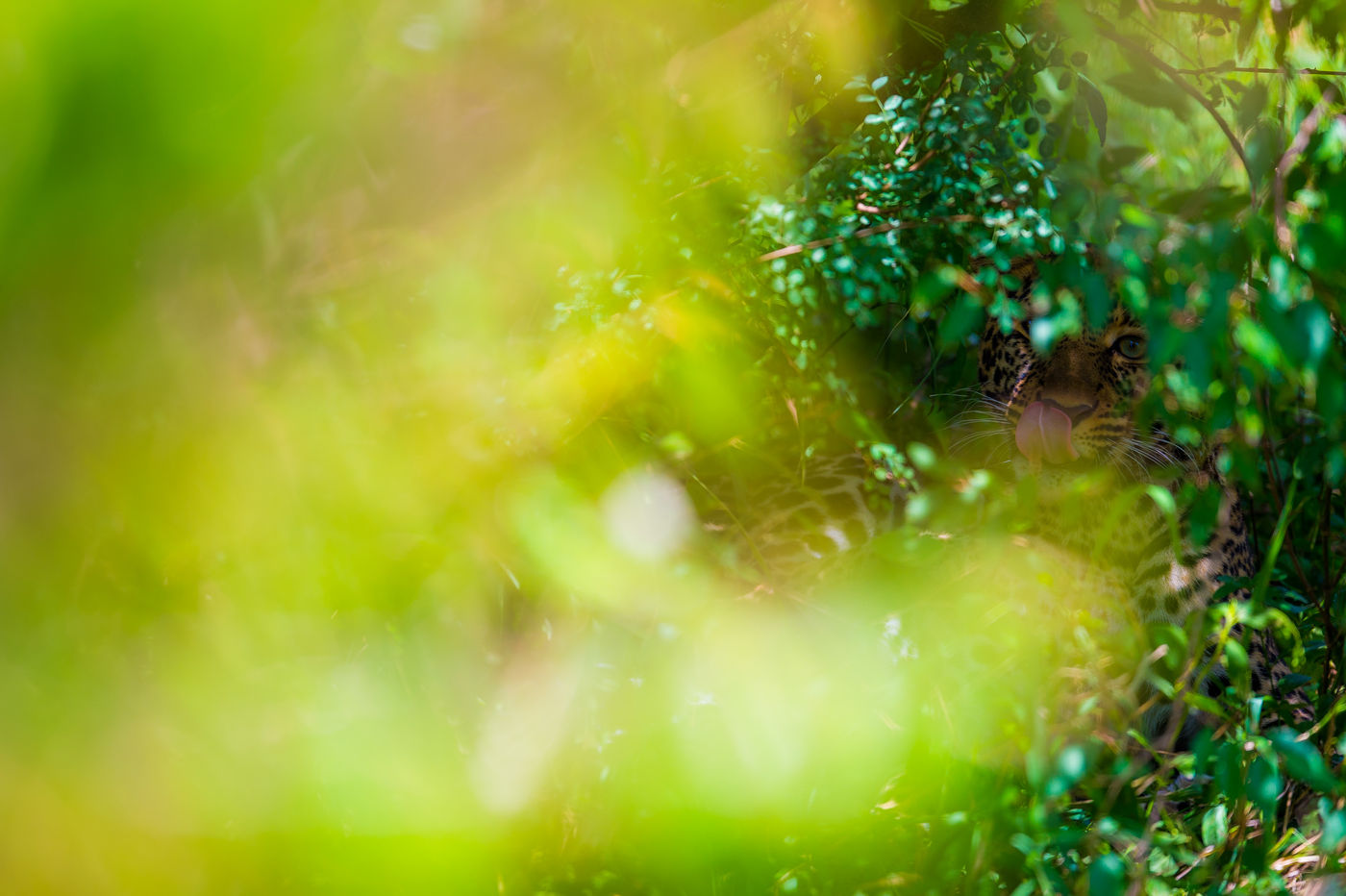 Mark has been passionate about nature and animals from a very young age. He has a great interest in wildlife and a good knowledge of ecosystems, reptiles and birds. His greatest passion is researching the behavior of large predators! The species he has worked with the most are cheetahs, leopards and wolves. The latter have become a real specialty of his.

Mark studied wildlife management and nature conservation. An obvious choice for him. During his studies he worked temporarily in Zambia and South Africa. Here he conducted camera trap investigations, worked with anti-poaching units and became a skilled tracker.

After Mark graduated, he left the Netherlands for a longer period of time. Africa beckoned. This was the perfect habitat where he could further broaden his horizons. He researched predators in Africa (especially cheetah and leopard) and spent most of his time in the wilderness. In addition, he has also followed a training as a safari / nature guide in South Africa. Here he obtained all the necessary qualifications to guide both on foot and by car.

Initially, guiding was mainly a way to finance his research into predators. Gradually his passion for guiding grew. Mark is social, enthusiastic and loves an adventure. He always goes for the maximum possible and for special wildlife experiences. He loves to share his passion for predators and conservation with you. Recently he has explored many of Europe’s wild regions. He spent a lot of time observing and monitoring wolves and saw these wild animals almost daily. Besides observing, Mark has a great interest in photography and video.