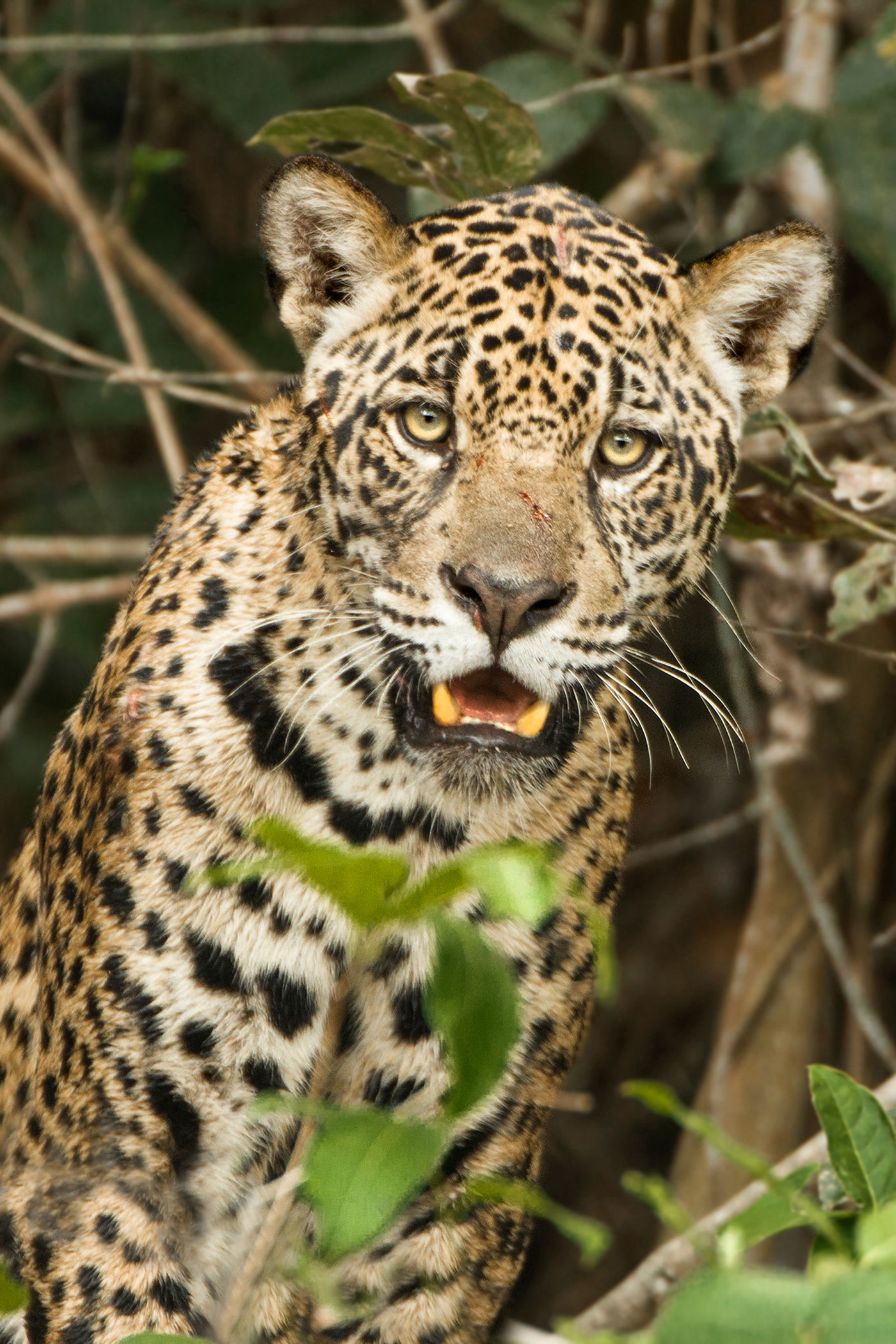 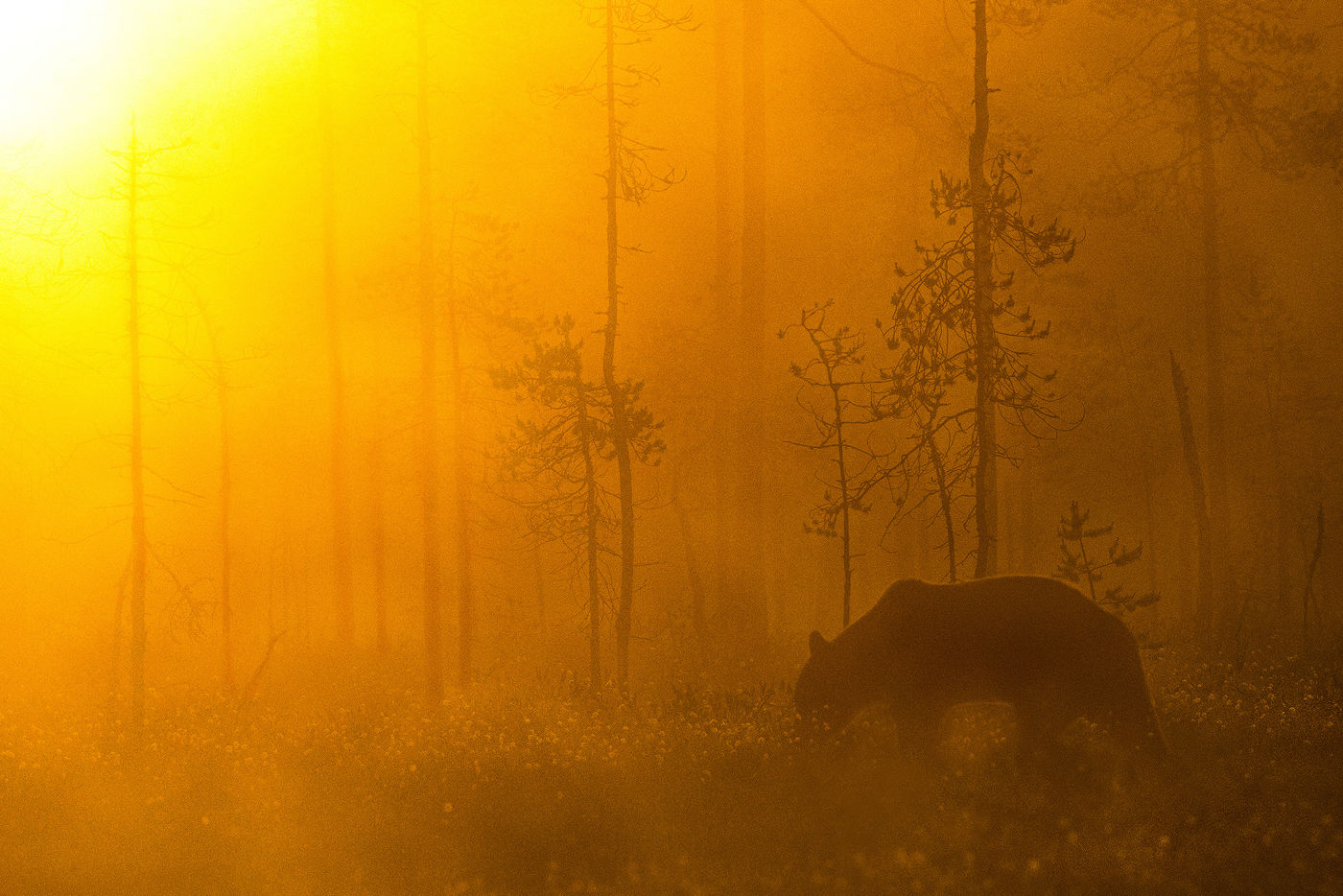 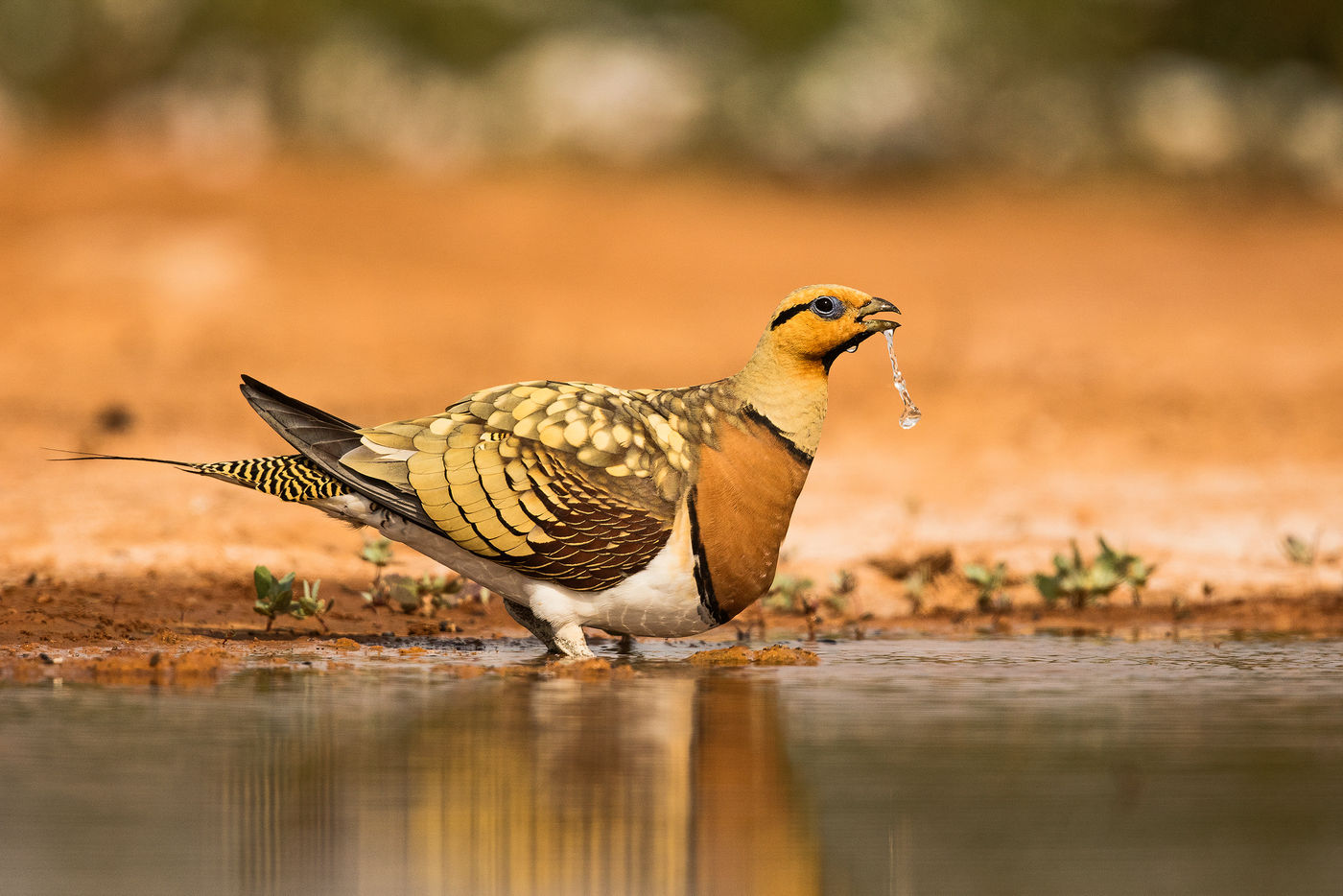 Guide Rudi Debruyne is a tour guide with tons of experience. Traveling with Rudi is the perfect balance between relaxed enjoyment – after all, we are on holiday! – and scoring beautiful photos of the most insane species. Does it starts itching yet?

For more than 30 years, Rudi has traveled the world to photograph what he sees and experiences. African colors make him happy and according to him they are the most beautiful in Mozambique. He also visited Uganda, The Gambia and South Africa several times, but that did not prevent him from visiting 20 countries in Europe and showing photographers around 12 of them. The last 5 years Rudi mainly gained experience in Brazil and Argentina, and he set foot among the penguins in Antarctica.

At the age of 7, Rudi was struck by a persistent virus whose main characteristic: an unstoppable passion for birds and nature. Today, after more than 50 years, that is still not over. At the age of sixteen, Rudi became the first chairman of the mammal working group of the Belgian Youth Association for Nature Study, now better known as JNM. He officially became a bird ringer at the age of 18, making him the youngest employee of the Royal Institute of Natural Sciences.

Rudi is an all-rounder with a lot of knowledge about mammals, birds and fish. He is fascinated by colors and has photographed more than 1000 bird species. His work has appeared in numerous standard works, but National Geographic and Readers Digest have also published his photos.

Traveling is: nature and enjoyment

For supervisor Rudi Debruyne, traveling is not only about stopping at birds and animals. It’s also about going crazy with a new ‘lifer’ – a species you see for the first time in your life – and becoming speechless at the sight of a beautiful landscape. Nature remains the most important, but for Rudi a travel day is only completely successful when the group rests in the evening after a nice meal, a good glass of wine and a nice chat.

Rudi Debruyne made a career switch at the age of 50, left a brilliant career as a fleet manager behind him and started making television. His specialty? Nature, sport fishing and hunting reports! He uses both the camera and the pen and is therefore a professional cinematographer and photographer. After a career of 41 years, he retired from PlattelandsTV in 2019. He continues to make freelance reports for his own company Natuurbeeld & Advies.

65 years old
Rudi Debruyne
Traveled guide, photographer and cinematographer with a passion for birds and mammals

Very good guide who really does everything to make you feel comfortable. Moreover, a real top photographer, who is always ready with new tips.